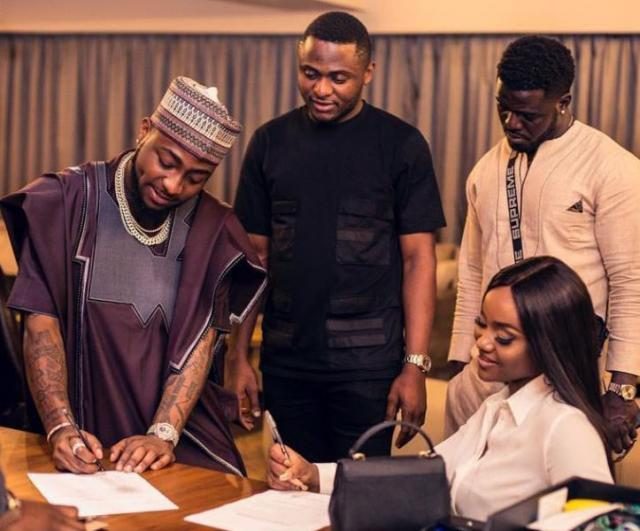 After the recent controversy involving Ubi Franklin, Davido and Chioma, the music director has come out to write about the excessive fake news that keeps circulating about him.

He revealed that whoever is behind it should continue till he or she goes broke and cannot record a hit song, hinting the person is into music. 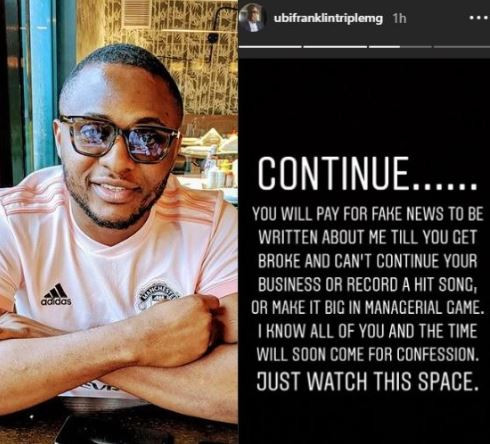 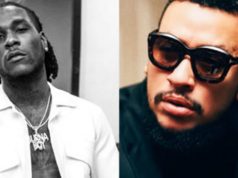 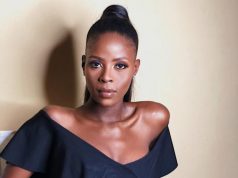 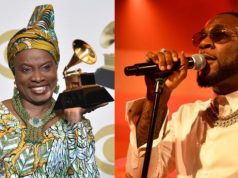 Anyone Against Deployment Of Soldiers Is An Enemy Of Democracy –...