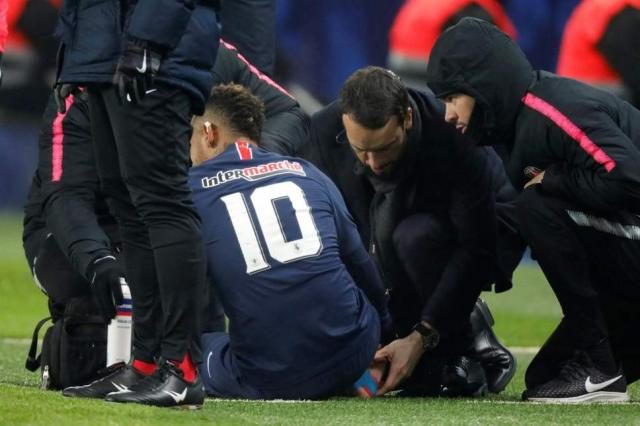 Barcelona bringing Neymar back to the club “would be a little strange,” according to Sergi Samper.

He said a solution might be found if a different superstar forward is brought into the club.

Barcelona have shown their interest in bringing the South American back but PSG have remain firm in not making it easy for the Spanish club.

Sergi has now said he is shocked to see Barca trying to bring him back but he cannot deny the Brazilian’s quality.

His words, “It would be a little strange but he’s a great player, so anything could happen.

“It’s a little complicated for the coach but I’m sure he could find a solution.”

On De Jong, “De Jong is a great player. No one doubts that and he’ll adapt quickly.

“He’s very talented and in that regard, it won’t be a problem. He’s compatible with other academy players.

“His movement. He’s very intelligent, how he protects the ball, how he runs, he’s always in the right place, offering an outlet for his team-mates. He’s very complete.”

Seeing LFC Fail To Emulate My Invincibles Team Was Satisfying –...