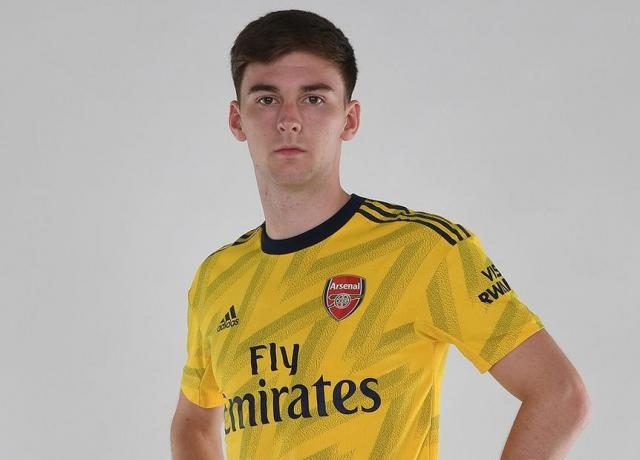 Arsenal have finally wrapped up the signing of left-back Kieran Tierney from Celtic, for a fee of £25 million ($30m).

The 22-year-old Scottish player has signed a five-year contract at the Emirates, and will compete with Sead Kolasinac for the left-back spot.

Unai Emery had this to say, “We’re delighted Kieran is joining us,”

“He’s a very talented player who will continue to improve. He increases our options defensively and I look forward to him joining our group.”

Celtic coach said, “This is an opportunity Kieran wanted to take and while we will be sad to see him leave the club, we wish Kieran all the very best for the future,”

“Although he is still a young guy, Kieran has given the club so much. He’s a great lad and I’ve really enjoyed working with him. I’m sure he will continue to progress and develop and make a big impact in the English Premiership.

“It has obviously been a long process, but now it has been finalised we can now look ahead and concentrate on continuing to build our own squad and meet the many challenges ahead, domestically and in Europe.”

I’d Win More Awards Than Messi If I Was At Barcelona...

I Am Not Aware Of My Suspension – Babachir Lawal