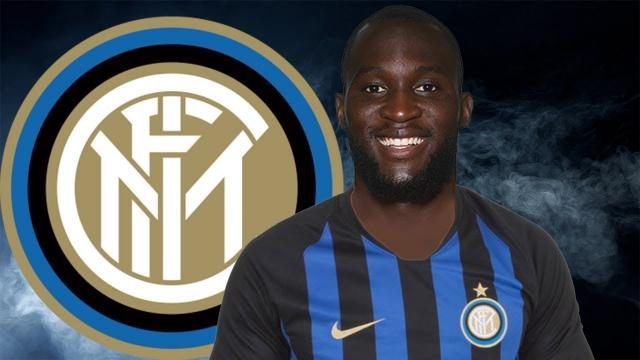 Belgium striker, Romelu Lukaku has completed a €80 million (£74m/$90m) move to Inter Milan, ending the long saga since the end of last season.

Lukaku will finally be joining long-time admirer, Antonio Conte in Italy after his exit from Manchester United.

After a broken relationship with Ole Gunnar Solskjaer at Utd, he is now ready to lead Inter Milan as they plan to dethrone a Ronaldo led Juventus as Serie A champions.

Inter Milan recently announced the deal with Rom in a clip saying, “Inter is not for everyone. That’s why I’m here.”

Big Teams Are Yet To Switch On – Claudio Ranieri

Julius Agwu Is Getting Better – Manager