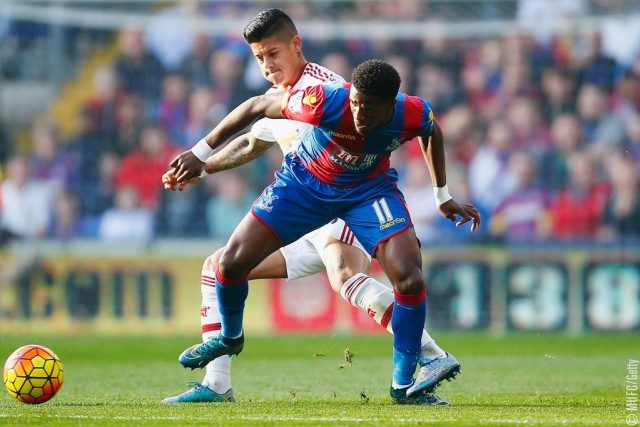 Crystal Palace coach, Roy Hodgson is expecting Wilfried Zaha to return to the club after failing to secure a move out of the club.

Everton turned down a £70 million ($85m) plus players bid for the Ivorian while Arsenal was interested in his services.

The London team eventually signed Nicolas Pepe and after a brief interest from Everton, it appears Zaha is set to stay.

Hodgson has now said he expects the Ivorian to shake off the disappointment and remain committed to his present club.

His words, “It’s been well documented that he’s wanted to leave but it has not worked out for him in that respect. We expect him to come back and do what he does,”

“His beef is with the owners and the chairman. They haven’t been able to work a deal out for him.”

Nigerians Must Stand Up For Justice – Doyin Okupe

Abdulrazaq Is Waging War Against Me And My Father – Bukola...