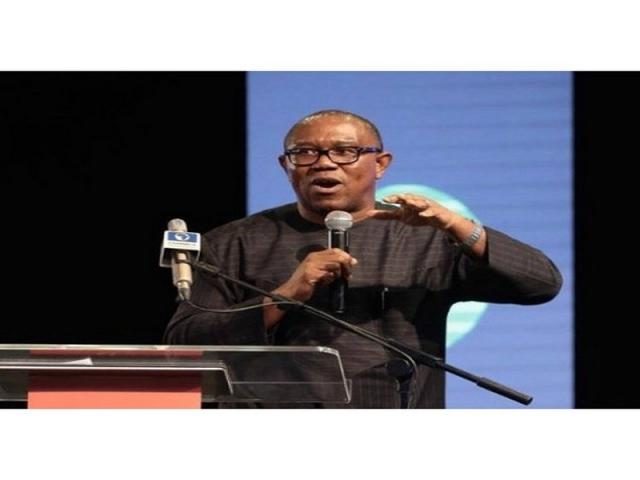 Defeated vice presidential candidate of the Peoples Democratic Party in the February general elections, Mr Peter Obi, has said it is impossible for Dr Chris Ngige to diminish him.

Peter Obi said Chris’ achievement as the governor of Anambra State was very small to erase his legacy and reputation in the minds of the people of Anambra State, who he governed for 8 years.

He then adviced Chris Ngige to concentrate on how to make Nigeria work, instead of trying to pull him down.

In a recent statement, the words used were, “What is most condemnable in Ngige’s attacks are the lies he tells just to bring Obi down. How could he mention roads such as Abatete-Nteje-Aguleri-Otuocha road and Igboukwu-Ezenifite-Umunze, Iseeke roads and deliberately forgot that Obi did greater portions of those roads?”

“Over 90 per cent of the roads, Ngige mentioned he built were done in his Local Government Area.”

“Knowing the importance of road maintenance, shortly before he left, Obi set up the Anambra State Road Maintenance Agency with full compliments of brand new equipment.

“He also left over N4bn in the Ministry of Works for road maintenance before he handed over.

He asked Ngige to stop comparing his tenure as Anambra State and that of Obi because he achieved little or nothing in his 33-month reign as governor of the state before a Court of Appeal, Enugu Division nullified his election in 2006.”