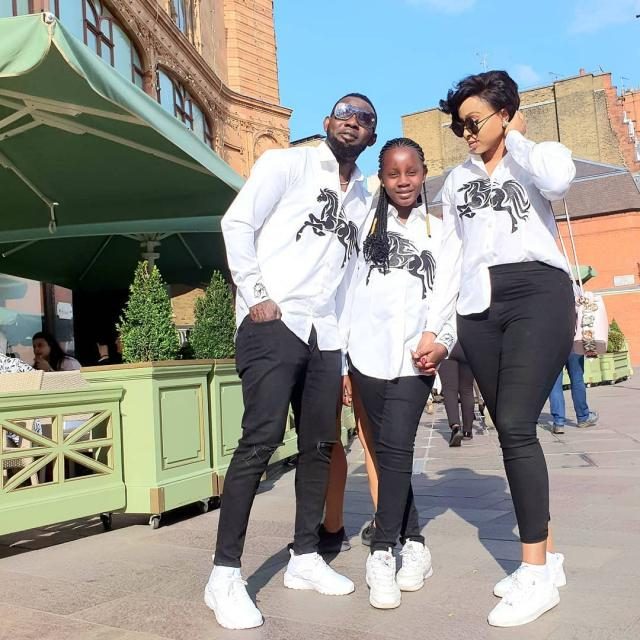 Popular comedian, AY Comedian has spoken about the attitude people have towards someone with cash.

In a recent social media post, the host said that these type of people do not care for the fact that if you keep helping everybody, you can go broke yourself.

He added that the harsh reality is that no one can please everyone.

His words, “From not wanting to dissappoint anybody, people consistently expects u to PLEASE everyone. It’s only in Nigeria your 1Million Naira will attract 20 friends & family with 100k problems each?Why do they always fail to understand that if you give everybody, u will become BROKE too?”

“People around you should understand that you cannot please everyone all the time. It usually ends up being a terrible move whenever you try to do that amongst people who fails to understand, or lack appreciation for even the little you do.
We can only appreciate the sermon of ‘Give and it will come back to you…’ when you are in position to give. There’s always going to be someone disappointed, so you might as well make yourself happy and Be You. ‘Givers never lack’ no mean say make you lack sense. According to Timaya I CAN’T KILL MYSELF”

Ayodeji Richard Makun, also known by his stage name A.Y, is a Nigerian actor, comedian, radio and TV presenter, writer, producer and director. Born on August 19, he hails from Ifon, Ose local government in Ondo State. He is the host of the A.Y live shows and A.Y comedy skits. His first movie, 30 Days in Atlanta was produced by him and directed by Robert O. Peters. He was made a U.N Peace Ambassador in 2009 after winning six awards in 2008. He is the CEO of Corporate World Entertainment Nigeria.

Ayo Makun attended Delta State University, Abraka. He graduated (after spending nine years)in 2003 as a theatre arts student. A.Y also won other awards such as the most fashionable student on campus (1999 and 2000); best show-biz promoter (2001); the most celebrated student on campus (2001) and the Jaycee Club socio-personality award (2003).

Ayo Makun is the oldest male child from a family of seven.

Ayo Makun directs and acts in one of Nigeria’s popular sitcom, AY’s crib with Alex Ekubo, Venita Akpofure, Buchi Franklin and Justice Nuagbe. He also hosts one of Africa’s largest comedy shows, AY Live featuring comedians like Bovi, Helen Paul and many other comedians. Ayo Makun is also the Chief Executive Officer for Corporate World entertainment, Nigeria. He also owns a club house.[citation needed] As an investor in stand-up comedy, he has influenced upcoming comedians through his AY “Open Mic Challenge”.

We Were Unlucky – Arsene Wenger