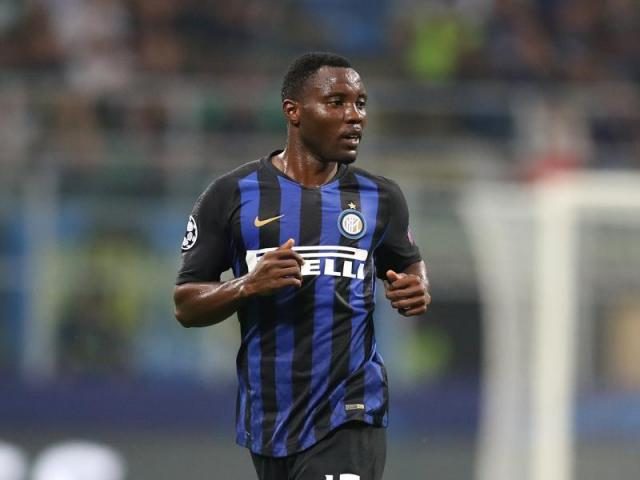 Inter Milan defender, Kwadwo Asamoah is happy with his team’s early-season form in the Serie A.

After four weeks thus far, Inter is presently first position on the league table, having won all games played.

After beating AC Milan 2-0 recently, Asamoah has been waxing lyrical.

His words, “We’re working a lot and in the right way, it’s important for us to go out and give our all in every game,”

“It’s not easy to get four straight league wins, it stems from the work we’ve been doing since the very start of pre-season and we’ll keep it up to improve further.

“It’s important for players when you win, it gives you energy and desire. This is a strong group that is improving.

“We’ve started well, we’re on the right road and we need to keep doing what we’re doing.”

“I think we can still get better, there are a lot of games left in which we can give even more,”

“At the moment, we think about each game as it comes and we want to get positive results in every match in order to go as far as we can.”

I Want To Represent Brazil At The World Cup – Fabinho

Nigerian Politicians Must Be Put Under Pressure To Do The Right...

God Led Me To Go For Imo Governorship – Rochas Okorocha