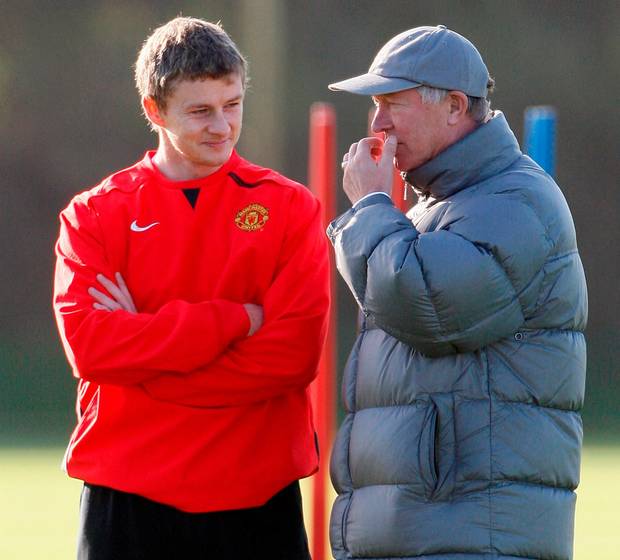 Manchester United are nowhere near good enough as a club right now, according to Harry Redknapp.

He said the club is presently with its worst team of the Premier League era and they are currently very far behind leaders Liverpool and Man City.

According to him, Ole has not been supported enough and Mufc’s class of 2019-20 is now a shadow of what the club used to represent.

His words, “It’s a long way back for Man Utd, the team is nowhere near good enough,”

“You can talk about Ole and you can criticise the managers, but the players he has are what they are.

“You looked at Man Utd before that game and you thought, ‘what an average looking team’. West Ham looked a better team, that’s where United are, they’re a very average bunch at the moment I’m afraid.

“The fans are going to have to suffer that unless they go and buy another four or five good players over the next year or two. That’s where they are, they are just not good enough.”

“Fergie never had a bad team in all his years in the Premier League. All of his teams were amazing, so yes, this current team probably is.

“Unfortunately it’s what the manager has inherited.

“Man Utd have a great tradition; it’s a special football club, one of the great clubs in world football, so players will come. But they haven’t recruited well.

“The players they’ve got now, they will struggle. I don’t know about making the top four, they could even fall out of the top six if they’re not careful.

“Leicester and West Ham could push themselves into the top six this year and one of the regulars could fall out.”

I Thank IK Ogbonna For Not Prolonging The Hardship – Sonia...

FG Has Spent Over N5bn On Mangu Dam Project — Minister