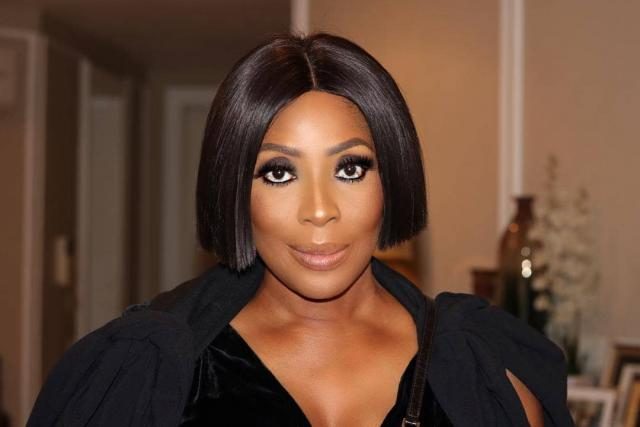 On social media, she wrote about how her problems have been the reason for her strength.

According to Mo, anytime she is confronted with a challenge, she sees an opportunity.

Her words, “I am truly filled with gratitude, I am grateful and thankful to my GOD ALMIGHTY as I turn 55 years old today As I look back over the last year, I know that it’s from my challenges that I have truly drawn strength. When a challenge comes my way, I take a deep breath, smile and I know God has my back. I have seen first hand, opportunities emerge from the challenges that I have been faced with. There is always a way, I have just had to WORK HARD and TRUST GOD knowing that TOGETHER we will figure it out. I am so grateful DEAR LORD that we have and we will continue TOGETHER to figure it out. Challenge = Opportunity = Strength = Mo@55.” 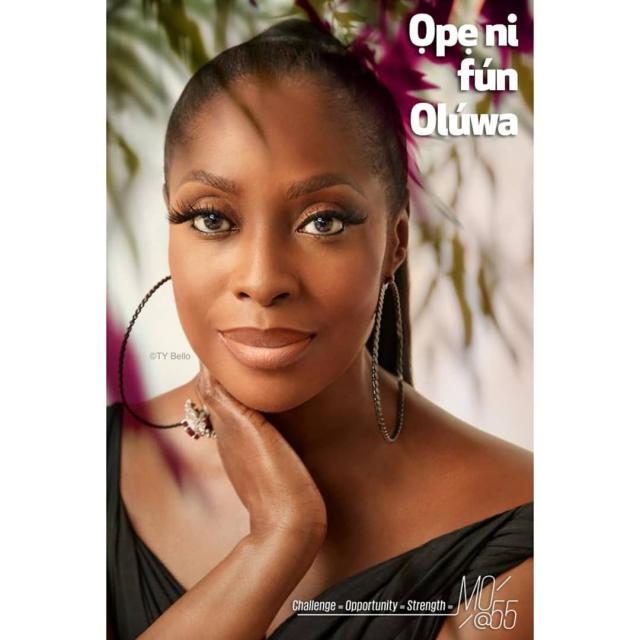 Mosunmola Abudu, usually known as Mo Abudu, is a Nigerian media mogul, media personality, philanthropist, and former human resources management consultant. She has been described by Forbes as “Africa’s Most Successful Woman”.

Abudu was born in Hammersmith, west London. Her early years were spent in the UK. She attended the Ridgeway School, MidKent College and West Kent College. She also gained a master’s degree in Human Resource Management from the University of Westminster in London.

In 2006, Abudu started EbonyLife TV, a network airing in more than 49 countries across Africa, as well as in the UK and the Caribbean. It is a subsidiary of Media and Entertainment City Africa (MEC Africa), EbonyLife TV is located at Tinapa Resort, Calabar, Cross River State, Nigeria.

In March 2018, Sony Pictures Television (SPT) announced that they had concluded a three-year deal with EbonyLife TV that would include co-production of The Dahomey Warriors, a series about the Amazons who took on French colonialists in a 19th century west African kingdom.

Abudu established EbonyLife Films. Her first film as executive producer was Fifty. Teaming up with The ELFIKE Collective in 2016, she produced The Wedding Party, which became the highest-grossing title of all time in the Nigerian film industry (Nollywood).

We Will Not Postpone Elections In Edo State – INEC

I’ve Once Signed On A Lady’s b**bs Before – Popular Nollywood...