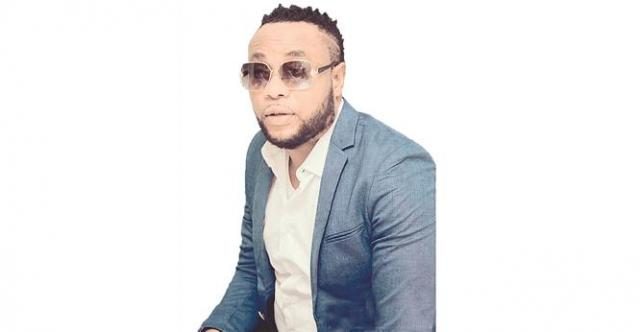 Murphy disclosed this over the xenophobic attacks suffered by Nigerians in SA.

The attacks have seen several Nigerian businesses and properties burnt or looted by terrible South Africans. According to them, they are tired of seeing foreigners in their country.

Even if Nigerian artistes have been coming out to spread the peace message and condemn the attack, OAP Murphy Ijemba still thinks they should do more by not shooting their videos there.

His words, “Any Nigerian artiste that shoots his music video in South Africa will no longer get airplay on my show.”

Do you think he is right?

Murphy Ijemba is a Nigerian radio personality who anchors RUSH HOUR show on 97.7 METRO FM.His radio anchoring style has since won him several nominations and accolades at award ceremonies in Nigeria.

He is Igbo. He was born in Mushin, a suburb of Lagos State, where he went on to complete his primary and secondary school education. He holds a B.Sc certificate in Accounting after graduating from Bayero University, Kano. In an interview with Emmanuel Tobi of The New Telegraph, he revealed that he had to sell chickens in order to financially support his education.

He started his radio career as a presenter at Raypower FM in Kano under Daar Communications where he worked for 5 years. He joined Brila FM in 2011 where he developed in his craft before he controversially quit the radio station in 2017 upon tendering his resignation letter citing the need to improve his “capacity academically and professionally”. He is a brand ambassador for 360Bet and Zutasia.

I Believe In My Players – Ole Gunnar Solskjaer