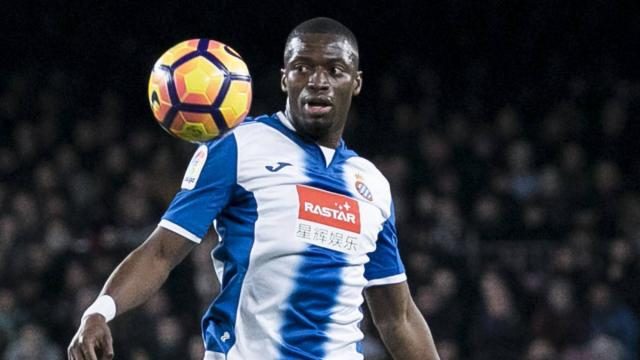 Eibar midfielder, Pape Diop has come out to say that his team will maintain their playing style in Saturday’s La Liga clash vs Barcelona at the Ipurua Municipal Stadium.

He believes Eibar can do just that without changing their style of play.

“We know that Barca plays a lot inside, with many players who want to touch the ball inside, and we will have to fight as always, compete in all positions. We will never doubt our way of playing because we know that in the long run it will give us points and will put us in our place. We are calm, playing with the same intensity as always in every game.

“We are on a roll. We have four games without losing and the break does not change anything. We continue with the same desire, we want that to continue because we want to be up.”

We Have Resolved Disagreements Between The Debtors And Their Creditors –...

Buhari Will Not Discriminate Against Any Media Organization, Including AIT –...