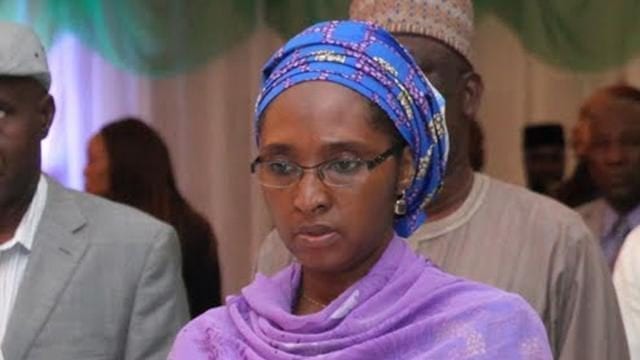 The Federal Government is thinking about introducing excise duties on carbonated drinks (like soft drinks), according to the Minister of Finance, Budget and National Planning, Mrs. Zainab Ahmed.

Mrs. Zainab revealed this in a recent interview with newsmen on Thursday on the sidelines of the ongoing World Bank/IMF Annual Meetings in Washington DC, United States.

She disclosed that this move was one of the other areas, apart from the proposed increase in VAT, that the government was looking at to broaden its revenue base.

Her words, “Any tax that you are introducing will involve a lot of consultations and also amendments of some laws or introduction of new regulations.”

“The government is trying to ensure that the work of the agencies are complementing each other as opposed to the past where everybody is working in silos.

“Efforts are ongoing to improve the monitoring performance of the revenue generating agencies, especially government-owned enterprises.

“We have now in place a rigorous monthly reconciliation of revenues and that is ensuring that the leakages are minimised.”

READ  Ajimobi Was No Pushover In Nigerian Politics – Hakeem Oyedele

“But now there will be consequences and we will be pushing to make sure that we provide all the support that the agencies will require to enable them perform.”

There Are Lots Of Jittery Senators – Dino Melaye

Quique Setien Would Be Proud To Coach Neymar – Eric Abidal