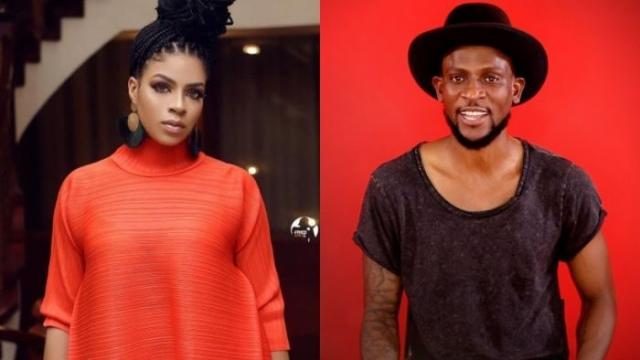 BBNaija’s Venita has sent out a message to fellow housemate, Omashola for the harsh things he said about their relationship in the house.

The popular actress revealed this as he reacted to a comment shared by one of her fans on Instagram today.

Venita put out a tweet about respecting boundaries and taking rejection well when dealing with the opposite sex.

The fan only begged her to not react to Omashola’s statement on stage after he was evicted but Venita had to clear her mind.

The fan wrote, “Please if this is about Yesterday’s talk, please I beg you let it go! Person not worth it, comment dumb! I wish you knew where you are placed in our eyes. Lion no Dey follow pig drag gutter o. ❤️”

Venita responded, “@home_of_acessories You don’t get to physically be inappropriate or verbally abusive to any woman based on rejection. I listed all the good qualities of this man as to why he should be in the finale. Gave him the most of my coin. Was the only housemate to support him physically during a challenge he felt disadvantaged due to injury. I was very defensive during workout with one of our trainers. Yes, we may have not always seen eye to eye. But you don’t get to slander me for over 2 months straight. What is the BASIS of the bitterness?!.”

Do you think Omashola is taking things too far?

Davido Yet To Be Invited By NDLEA – Manager