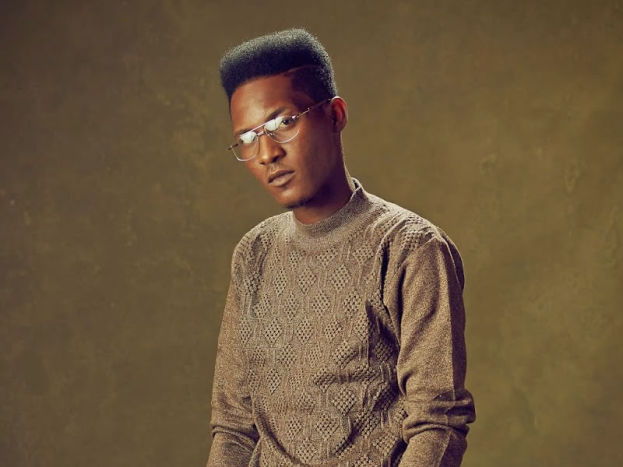 Ice Prince Zamani revealed this on Twitter recently. His words were, “LEGACY – An Album By @JesseJagz Wowww.”

Ice Prince added the album intro is so good and Nigerians should watch out.

The exact date the album will drop is still unknown but we await the greatness.

Jesse Garba Abaga (born 10 August 1984), popularly known as Jesse Jagz, is a Nigerian hip hop recording artist. In April 2015, he re-signed with Chocolate City after leaving the label in May 2012 to establish his own imprint known as Jagz Nation.

Jesse Jagz (Jesse Garba Abaga) has been described as Nigeria’s Kanye West because of his flirtatious experimentation with different genres of music from R&B to roots reggae to pop all built on a predominantly hip hop foundation. Though a native of Jukun, in Taraba State, Nigeria Jesse grew up in Jos, Plateau state in a music-filled environment where both parents (clergy) gave him access to the church choir and drums set by age 7.

He recorded his first album with a group named Gospel Insanity. Unfortunately, the album never got released due to fallout of some of the members. Jesse thereafter started producing beats professionally and formed another group, “Eleven Thirty” which quickly became a huge success in Jos.

In 2004, he hooked up with his brother Jude Abaga, a.k.a. MI; together they started Inner Hub Studios. By 2006, Jesse started a solo career with a debut-hit “Africa” that remained at #1 on the cool fm chart for months.

READ  I Never Saw Myself Building My Own House – Erigga

He released his debut album, “Jag of all tradez ” in 2010 to critical acclaim. He was notably absent from the music scene in 2011 and 2012,returning in 2013 with a reggae infused style. He released the singles “Murder them” and “Redemption” in the 1st half of 2013 after parting ways with Chocolate City Music. The singles were released under his new imprint,Jagz Nation. In June 2013, Jesse Jagz left Chocolate City and released his second album (his first as an Independent artist) “Jagz Nation Vol 1; Thy Nation Come “. With him rapping, Singing and handling most of the production on his first album,Jesse Jagz chose to seek the help of other producers such as Samklef, Shady and KidKonnect on his second album instead. The album features the likes of Brymo and Wizkid on it.

Omoyole Sowore Is Telling Nigerians What They Know – Duncan Mighty