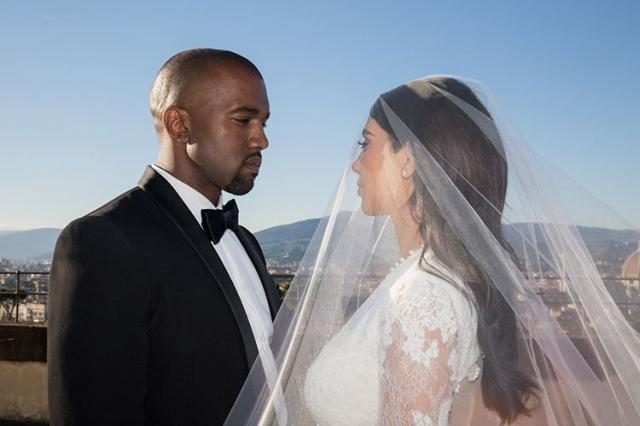 Popular star, Kim Kardashian has come out to discuss how the sex tape with Ray J was bad news for her family.

According to her, “My dreams of success were almost derailed early in my career.”

“Before ‘Keeping Up With The Kardashians’, when all that sex tape stuff was happening, it was really, really hard. It was devastating to the whole family.”

She also spoke about how she kicked off her relationship with Kanye and how she wished they had met sooner in her lifetime.

On how she and Kanye started, “We just always kept connecting and coming into each other’s lives. And, then he invited me to Paris to his fashion show and that’s when it happened. That’s when we started our relationship. Then I was like, ‘Sh*t. Why didn’t this happen sooner?’ It was just right.”

We are happy for them

Kimberly Noel Kardashian West born October 21, 1980, is an American media personality, businesswoman, socialite, model and actress. West first gained media attention as a friend and stylist of Paris Hilton but received wider notice after releasing a 2002 sex tape, Kim Kardashian, Superstar, with her then-boyfriend Ray J in 2007. Later that year, she and her family began to appear in the E! reality television series Keeping Up with the Kardashians (2007–present). Its success soon led to the creation of spin-offs including Kourtney and Kim Take New York (2011–2012) and Kourtney and Kim Take Miami (2009–2013).

In recent years, West has developed an online and social media presence, including hundreds of millions of followers on Twitter and Instagram. She has released a variety of products tied to her name, including the 2014 mobile game Kim Kardashian: Hollywood, a variety of clothing and products, the 2015 photo book Selfish and her eponymous personal app. Her relationship with rapper Kanye West has also received significant media coverage; the couple married in 2014, and they have four children together. West has appeared in films such as Disaster Movie (2008), Deep in the Valley (2009) and Temptation: Confessions of a Marriage Counselor (2013).

Time magazine included West on their list of 2015’s 100 most influential people, while Vogue described her in 2016 as a “pop culture phenomenon.” Both critics and admirers have described her as exemplifying the notion of being famous for being famous. She was reported to be the highest-paid reality television personality of 2015, with her estimated total earnings exceeding US$53 million.

How Will “Game of Thrones” End?

James Rodriguez To Play Against England?