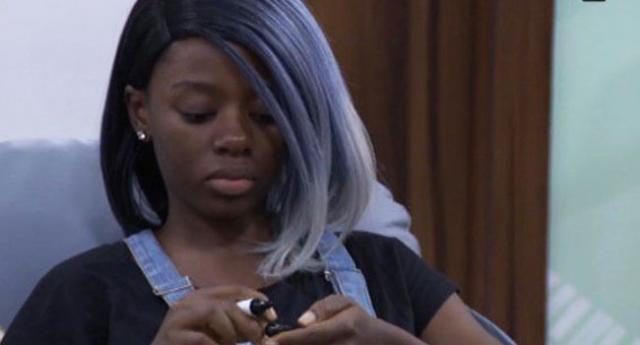 BBNaija housemate, Diane Russet has said she is looking forward to working with Funke Akindele-Bello on the set of “Jenifa’s Diary.”

In a recent interview with Pulse, Diane disclosed that she is happy to receive the offer from Funke Akindele-Bello to feature on the TV series.

She added that the popular actress is an amazing person.

Her words, “It’s amazing, she’s (Funke Akindele-Bello) smart, she’s amazing, she has this unmatched tenacity. So working with her just for who really she makes me excited. So, I’m looking forward to it and I am coming through”

Barely 24hours after the eviction of Diane from the BBNaija 2019 Pepper Dem house after a total of 92 days, Akindele-Bello announced that she and her team can’t wait to have the Kaduna based ex-housemate on set.

Omotola And Her Second Daughter Are The New Cool In Town;...

Ozil Won’t Be Given Any Special Treatment – Unai Emery