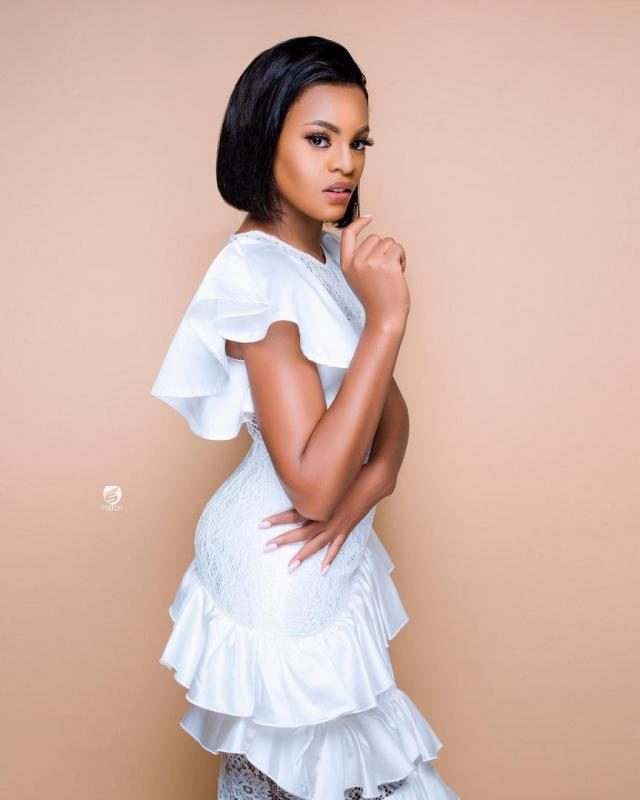 At least now we can confess that she was not just the Tech queen in the house, she has the looks and shape too. 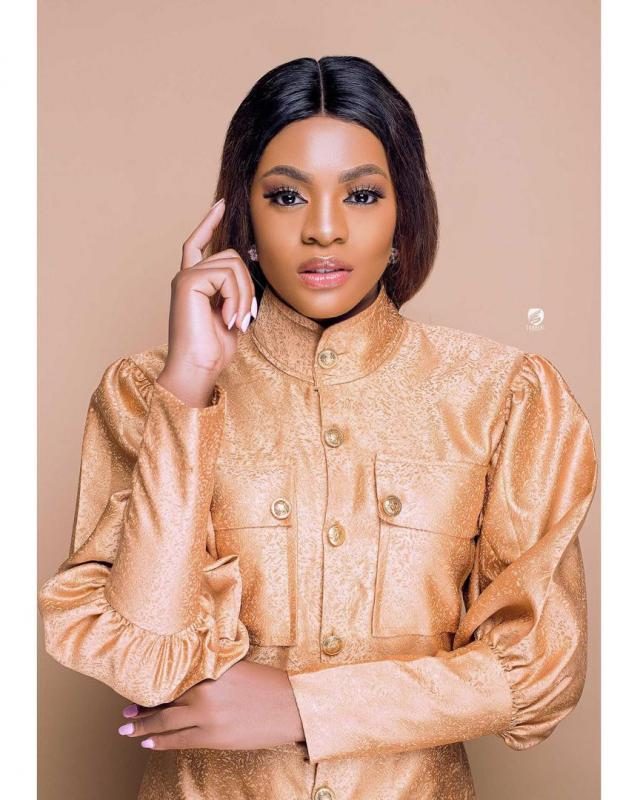 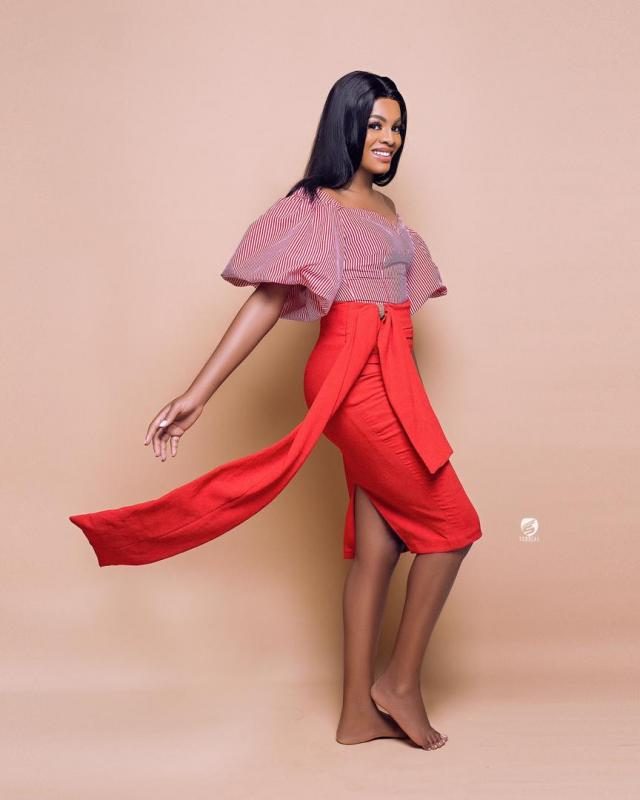 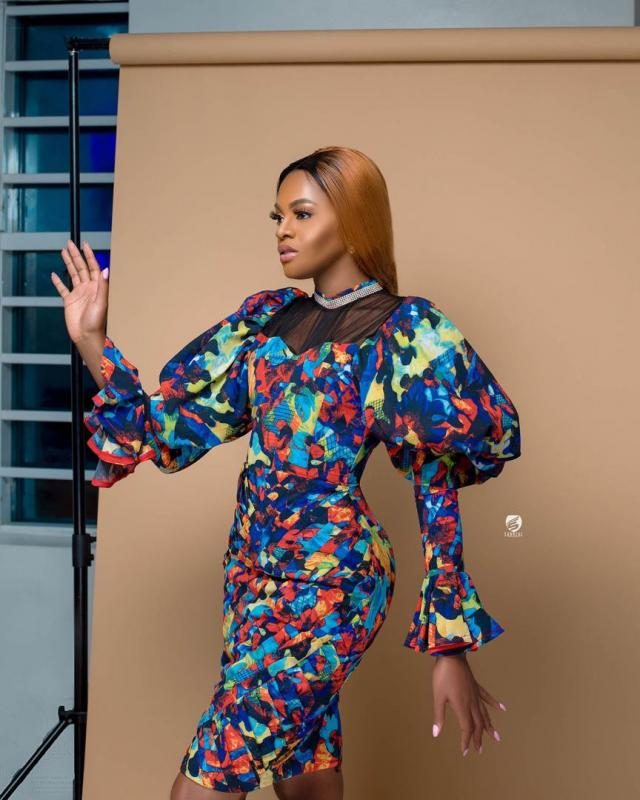 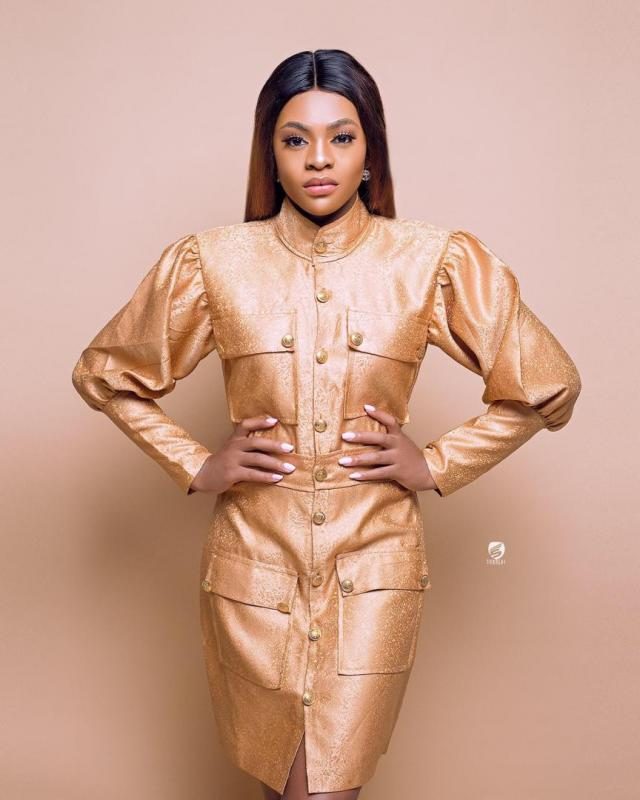 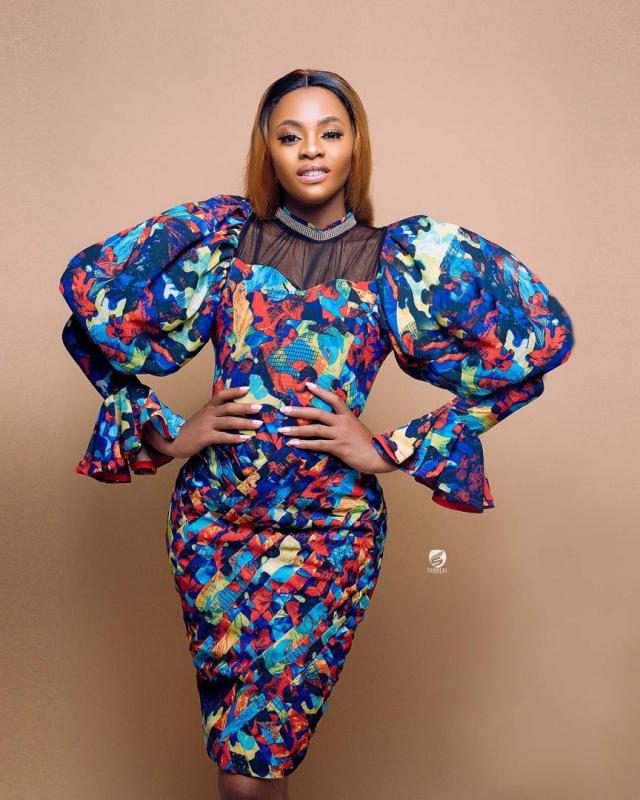 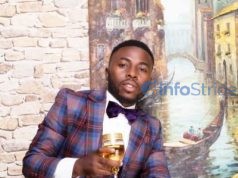 6 Paraded For Kidnapping In Ebonyi

Tap In Time is Now Available for iPhone and iPad