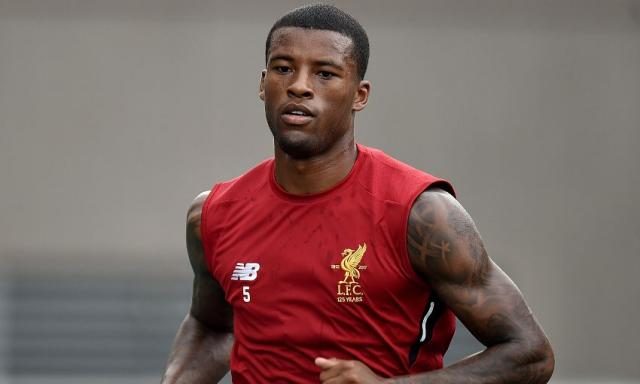 According to him, Pep only gave his opinion and there is nothing wrong with that.

He added that he is looking forward to Sunday’s important clash vs Manchester City at Anfield.

His words, “I heard what he said,”

“He gave his opinion about us and the way he thinks. Nothing bad in that. That is his opinion. In his opinion Sadio is a diver. What can you say about that?

“I didn’t see the Villa one back [when Mane was booked for diving], so it’s difficult to give my opinion on that, but I can’t remember Sadio doing it before. Now we have VAR as well, so…

“How many players of ours have had a yellow card for diving? Sadio was the first, I think? So to say that we are divers, I think it’s a little bit strange. That’s my opinion.”

On City, “Maybe they will play different,”

“I think it suits every team if it is a more open game, but it is also a sign of respect if they play differently.”

“That’s something we changed in the last few years”

“A couple of years ago we were struggling to win games like we win them now, but we grew and learned a lot during the years.

“We just created that thing that we know we always can turn things around. We always have that feeling, to stay positive. That’s also because of the results we had until now, and the way we came back.

“Our mindset is different, which is quite good, because we keep doing the things we want to do in a game. Normally if you are 2-0 down, your body language is going to change, but we still have that mindset that we can still turn it around. It’s because of the belief we have in each other, but also the results we have had.

“If it just happened once, it’s not the same. But it happened over and over. We know we are a team that can always come back from difficult situations, but of course we don’t want to let it go that far!”

The Federal Government Will Continue To Support The Super Eagles –...

IMF Executive Board Concludes 2014 Article IV Consultation with the Kingdom...

No terrorist attack on Maiduguri says Directorate of Defence Information.

I Am Open To Love – Juliet Ibrahim