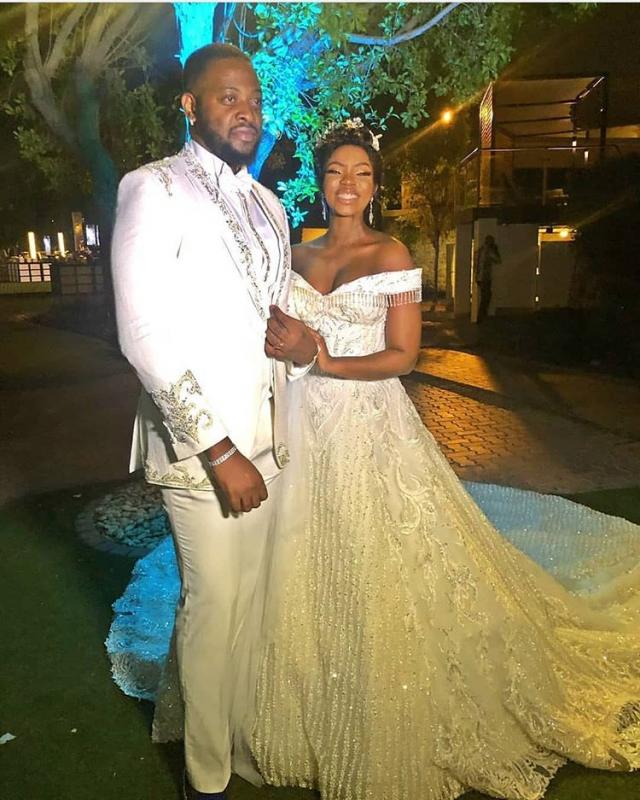 Former BBNaija housemates, BamBam and Teddy A got married at a beautiful ceremony in Dubai today, and it was a beautiful event.

The location was a wise move because lots of celebrities were already there for the one Africa Music Fest.

Bam Bam and Teddy A were both in a relationship in the Big Brother House and they continued when the show was over and even announced their engagement on Sunday, August 4, this year. 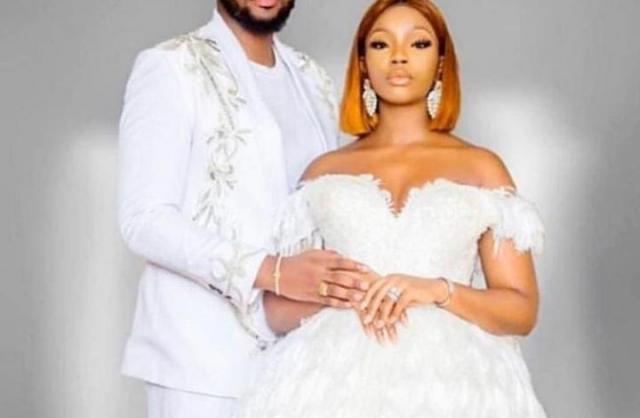 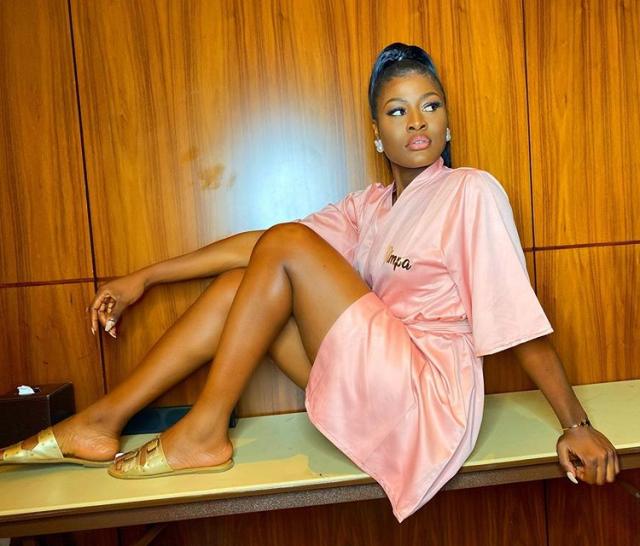 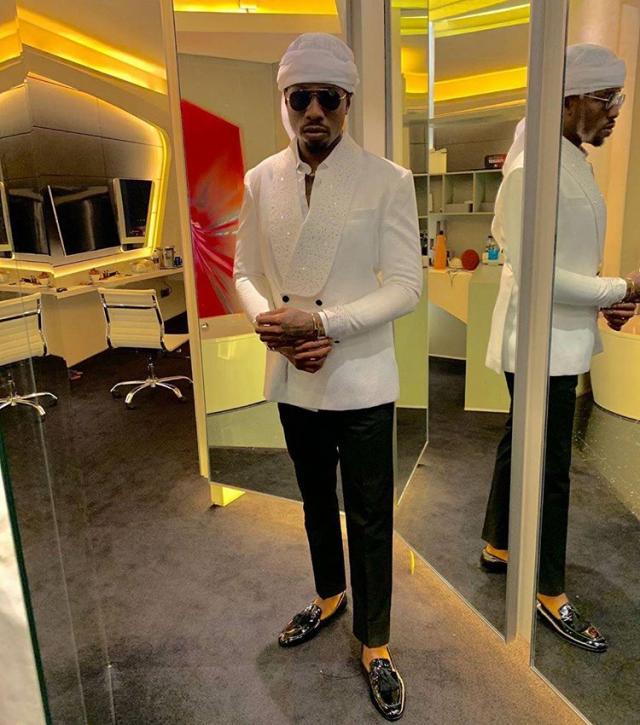 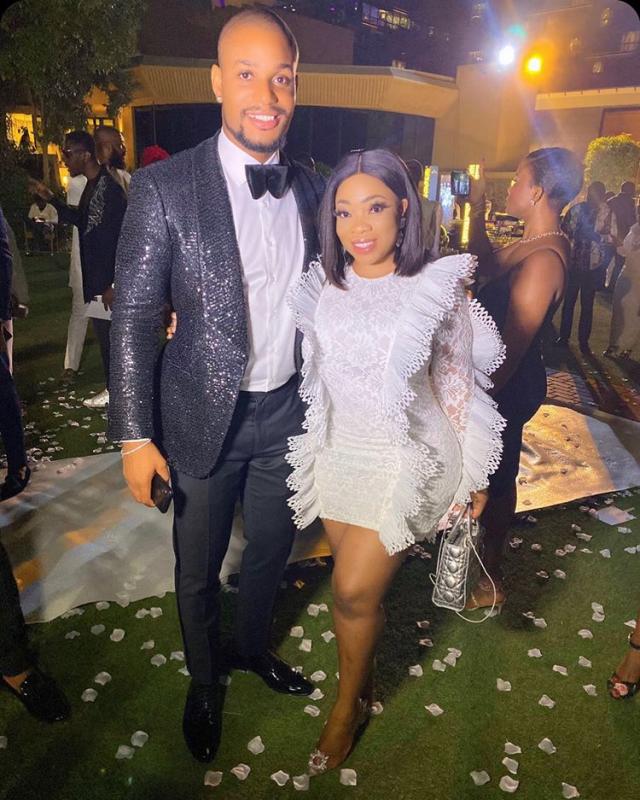 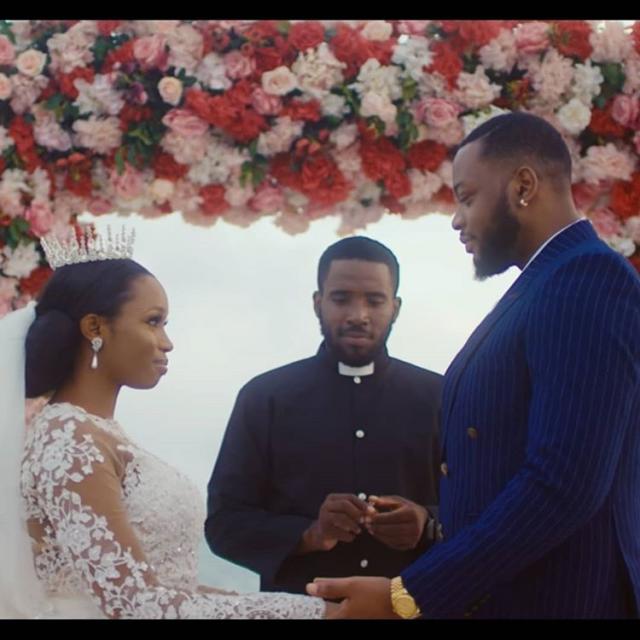 READ  Trolls Don’t Get To Me, I Cruise With Them – BBNaija’s Thelma

I Will Marry Mimi Omoregbe, But Am Not Yet Ready –...

Nigerians Will Enjoy More Dividends of Democracy, If Jonathan Is Re-elected...