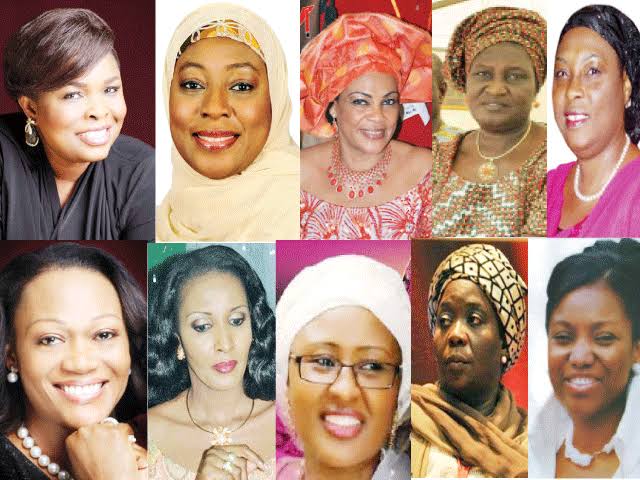 Female politicians want the establishment of a unique political party for Nigerian women who are interested in politics.

According to them, this move will boost their participation in governance and their representation in politics.

They believe this kind of political party would be a good platform for women to contest and win elections in the country.

PDP’s Mrs. Sade Akinrinmola said, “We are facing a lot of challenges with men. Very few women can make it in politics because of lack of financial wherewithal and all sorts of abuses.

“But if we have a special party where we can all converge, it will be easy to mobilise ourselves to fight during elections because we have the numerical strength.”

His words, “In the 2015 elections, Ekiti State had two female senators but has one in 2019. There is none in Osun State. Though we know that there are few women in the assembly in these states, the numbers are not enough compared to the roles women play in politics.”