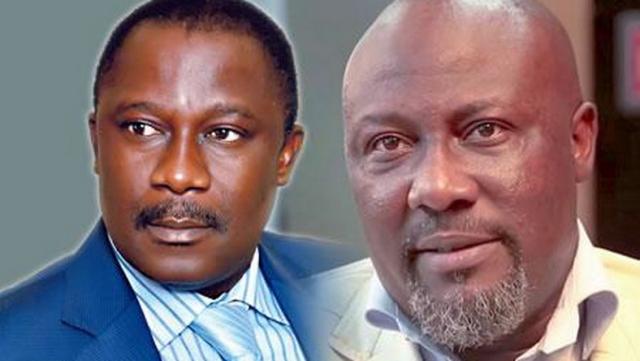 Winner of the supplementary senatorial election for Kogi West, Smart Adeyemi, has urged Nigerians to forgive the bad display by his co-contestant, Dino Melaye during the recent senatorial polls in Kogi State.

According to him, the misdemeanor did not represent the real character of Okun people and he was not pleased with how Melaye turned him and the people of the area into objects of ridicule.

He revealed this as he thanked the people for returning him to the Senate.

He also vowed to not let the people he will be representing down in any way.

His words, “I want to plead with Nigerians, especially our leaders such as President Muhamadu Buhari; Bola Tinubu; our governor, Alhaji Yahaya Bello; former President Olusegun Obasanjo and everyone whom Dino had insulted one time or the other, to please forgive him.

“His behaviour does not represent the culture and value of Okun people. This has been demonstrated by Saturday’s verdict when he was unanimously rejected.”

Congratz to Smart Adeyemi once again.

Buhari And Osinbajo Have An Excellent Relationship – Presidency

My Trial Will Not Disturb Proceedings – Saraki