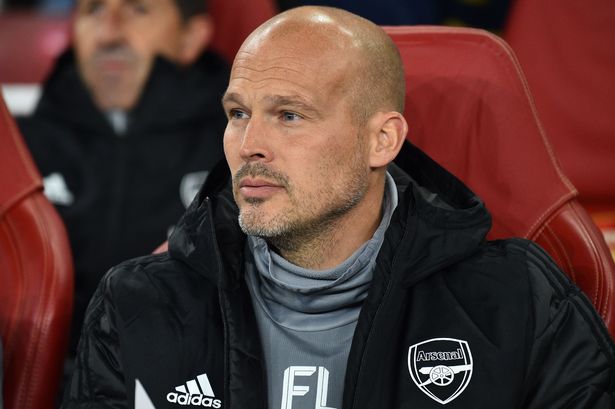 Arsenal’s new signing, Nicolas Pepe did not feature in the 2-2 draw vs Norwich City because of his training performances, according to their temporary manager, Freddie Ljungberg.

As the Gunners chased a win in the 2nd half, Freddie decided to bring on 18-year-old attackers, Bukayo Sako and Gabriel Martinelli, leaving Nicolas on the bench.

Speaking after the game, Freddie said he made up his mind on his team selection after seeing the players in training.

His words, “[Nicolas] Pepe is a very good player but I try to go off what I see in training and what’s being done everyday and that’s how I judge,”

Pepe joined Arsenal after a brilliant season in France, where he netted 22 league goals for Lille put him behind only PSG star Kylian Mbappe (33) and ahead of the likes of Edinson Cavani (18) and Neymar (15).

Traders Lament As Flood Destroys N50m Worth Of Goods In Onitsha...