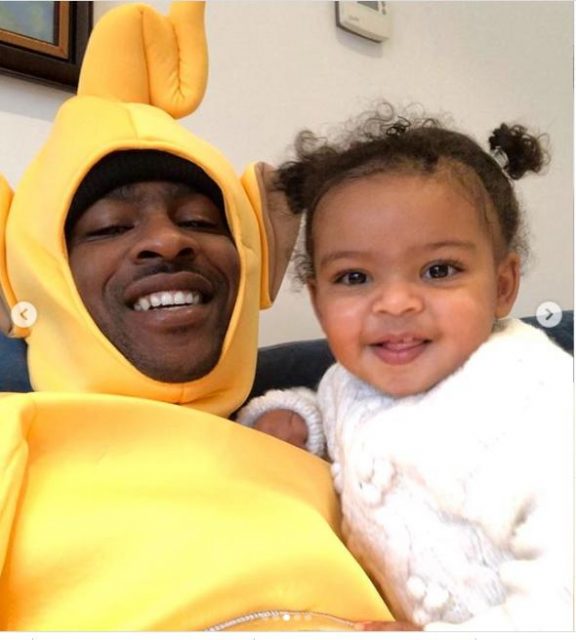 British-Nigerian rapper, Skepta has flaunted cute pictures of himself spending some time with his daughter. 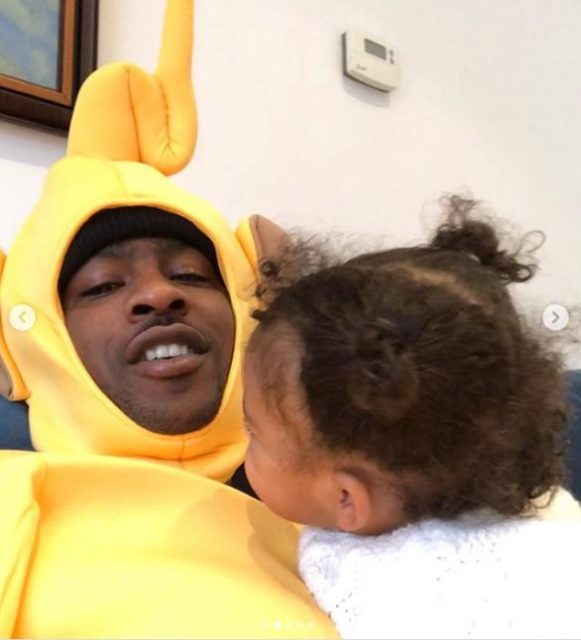 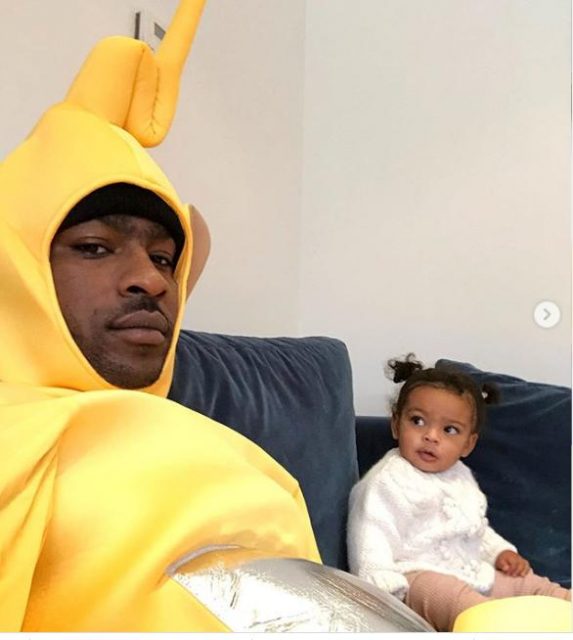 Months back, he announced that he was having a baby after he posted a pregnancy scan on his Instagram page.

Till date, Skepta has not revealed the identity of his baby mama.

Reports have said that the rapper is currently dating singer Adele, after her recent divorce from Simon Konecki. He previously dated supermodel Naomi Campbell.