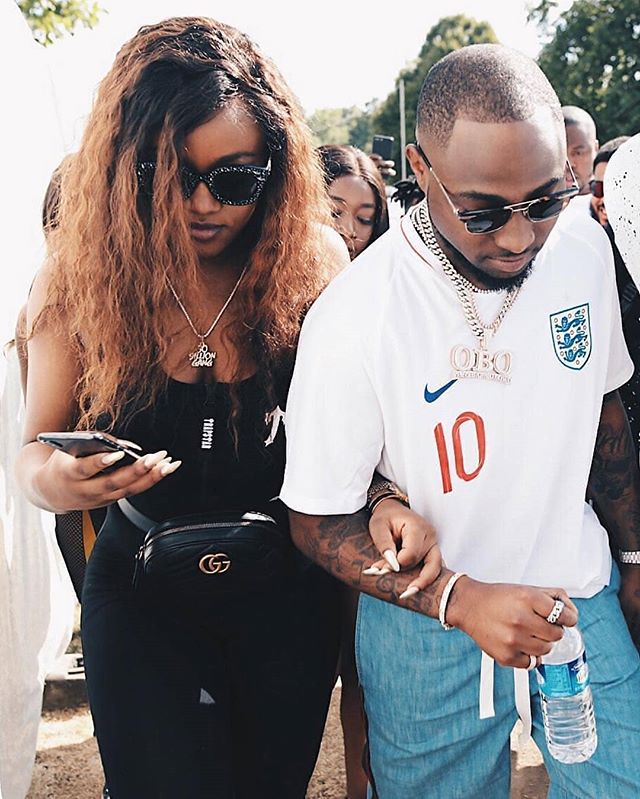 Controversial journalist, Kemi Olunloyo has said Davido might end up not marrying Chioma despite proposing to her last year before the delivery of their son.

Kemi believes the singer is not ready to know about the nasty things his baby boy’s mum has committed in the past.

According to Olunloyo, the damage Peruzzi has done to the relationship is so much and he and Chioma are actually lovers pretending to be cousins.

Recall that doubts were raised about the paternity of Davido’s son Ifeanyi recently amid the ongoing controversy.

We wait to see how things will pan out.

President’s wife directs youths to learn from their elders

I Will Be Happy If Ole Gunnar Solskjaer Got The Job...