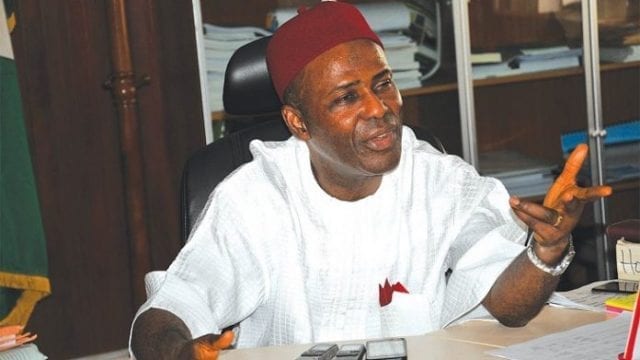 The Minister of Science and Technology, Dr. Ogbonnaya Onu has come out to say that Methanol Production Technology will create employment and wealth in Nigeria.

He revealed this at the Second Inter-Ministerial meeting of the implementation of the National Policy on Methanol Fuel Production Technology.

According to him, Nigeria’s huge gas resources will be converted into usable products via methanol tech and this will aid the growth of other businesses.

He added that methanol tech would decrease gas flaring in the environment.

His words, “Nigeria’s enormous gas resources will be converted into useful products, through methanol technology, thereby paving the way for other businesses to grow.

“The introduction of methanol technology will go a long way in reducing gas flaring in the environment.”

“Methanol is a major raw material in industrial production and will impact positively on transportation, power generation and manufacturing.”

Bodybuilding.com Debuts Its E-Commerce Store in Brazil With Sajan's Localization and...