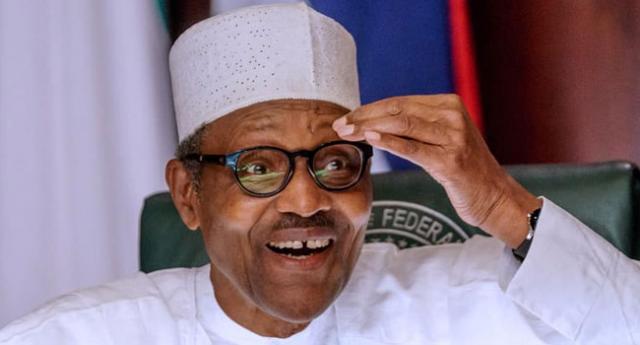 The Federal Government has increased monthly allowance for corps members from N19,800 to N33,000.

The President finally approved the payment of N33,000 as monthly allowance for National Youth Service Corps (NYSC) members recently according to the Director-General (DG) of NYSC, Brigadier General Shuaibu Ibrahim.

Shuaibu said the new amount was approved in line with the implementation of the new National Minimum Wage by the Federal Government.

He added that this will put an end to the varying amounts being rumored about on social media.

His words, “Contrary to the various amounts being circulated on the social media, the sum of thirty-three thousand naira had been approved as the new rate.”

He added that the new allowance will reflect in 2020’s budget and payment will start as soon as funds are disbursed by appropriate authorities.

I Don’t Dribble As Much As I Did At Manchester United...

Zlatan Ibrahimovic Is A Winner – Herrera