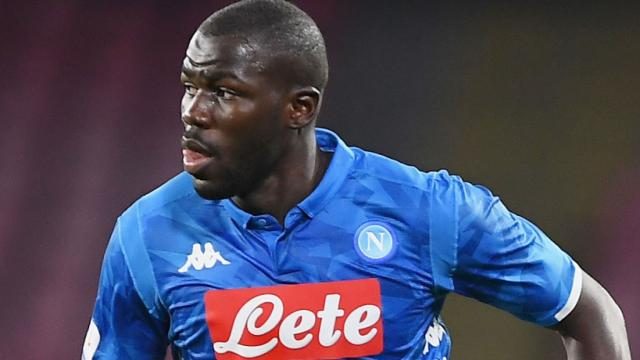 Phil believes there are still holes that need to be filled in the team that recently lifted the UCL and are set to lift the EPL title.

Babb feels the Senegalese is a commanding CB and he would serve as the right man to play alongside Van Dijk in defense.

He added that it would be a wise decision since Joe Gomez, Joel Matip and Dejan Lovren rarely stay fit as a VVD partner.

His words, “That’s only because of the injury records of [Joe] Gomez, [Joel] Matip and Dejan Lovren. Virgil van Dijk is like a thoroughbred horse, very rarely gets injured, and if he could have another world class centre-half constantly alongside side him that would bolster Liverpool.

“I can’t see them doing that, but it might be in the back of their minds. I say this with a heavy heart because I’m a big fan of Joe Gomez – I have been since he was at Charlton when I was doing agency activity years ago. I started tracking him and was made up when he went to Liverpool.

“In midfield there’s a plethora of talent all capable of adapting to the tactics suited to each game. And then up top, the front three speak for themselves and Divock Origi and now [Takumi] Minamino offer good support from the bench as well.

“I’m not so sure they will go into the market again this month or even in the summer, but from my point of view centre-half is the only position that may need addressed.

“Can you imagine Virgil van Dijk and Kalidou Koulibaly together? That would be some centre-half partnership.” 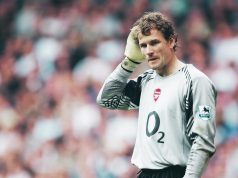 I Fear To Imagine The World Of Terorism In Years To...

Tonto Dikeh Shares Photo Of Painful Moments Of Her Large Back...