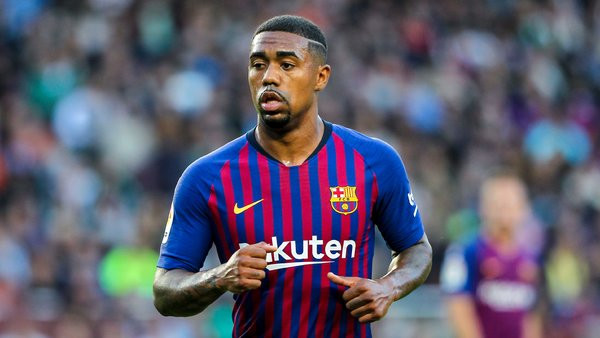 Brazil forward, Malcom has come out to say that he would love the opportunity to go back to Barcelona at some point in the future.

Malcom revealed that he had a good relationship with Valverde because he is a good coach and a good person but he never explained why he did not play him.

According to him, his lack of game time on the pitch did not bother him since he is a professional and that is how football works.

He added that even if he will not reject the idea of returning to the Camp Nou in the Barcelona shirt, he is currently focused on Zenit.

His words, “I got along very well with [Ernesto] Valverde, he is a good coach and a good person.

“He never explained why I didn’t play, but it didn’t bother me, because we are professionals and this is how it works.

“I never stopped working and when he gave me minutes I played well and helped the team.

“You never know, maybe in the future I can return, I would love it! But now I think of Zenit.

“When the offer came, I didn’t think about it much because it is a team that plays in Europe. I want to win everything here.”