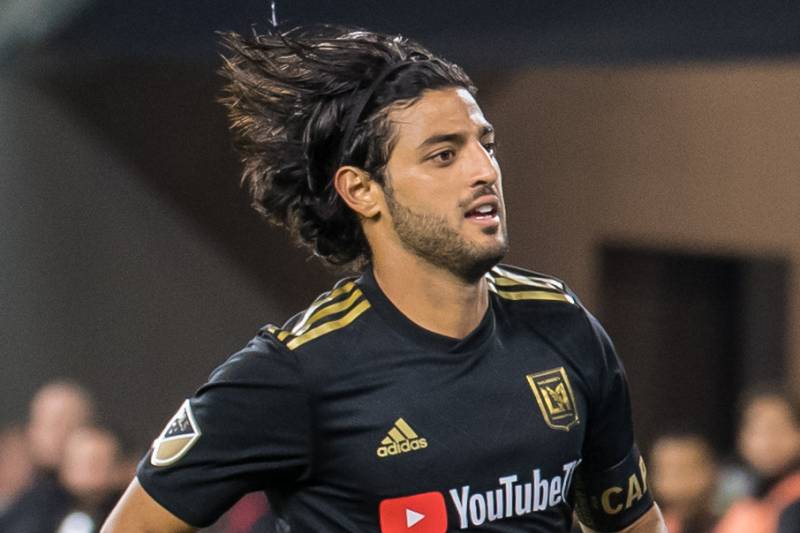 Ex-Arsenal striker, Carlos Vela has come out to say that he has no good memories of playing at the North London side.

Vela recently revealed that he was actually relieved to leave the EPL team when the opportunity presented itself.

According to him, he failed to adapt to Arsenal and he cannot really explain why but he keeps finding it hard to think of any good memories to talk about.

He added that he began to enjoy his football after he left England and he was so happy to take a deal to Spain even when he knew nothing about the country.

His words, “The most important part of my life came in San Sebastian: my new family,”

“I came from three years of being in London, which I couldn’t adapt to. I don’t know how to explain it specifically. It was a place I don’t have good memories of. I wanted to get out of there.

“There I started to enjoy my football again after three such bad years of living in England. I didn’t know anything about the Basque Country. I wanted to leave so much that when I heard I had a good offer to play and leave England, it was a case of me saying: ‘I love it! Yes, let’s go!’”