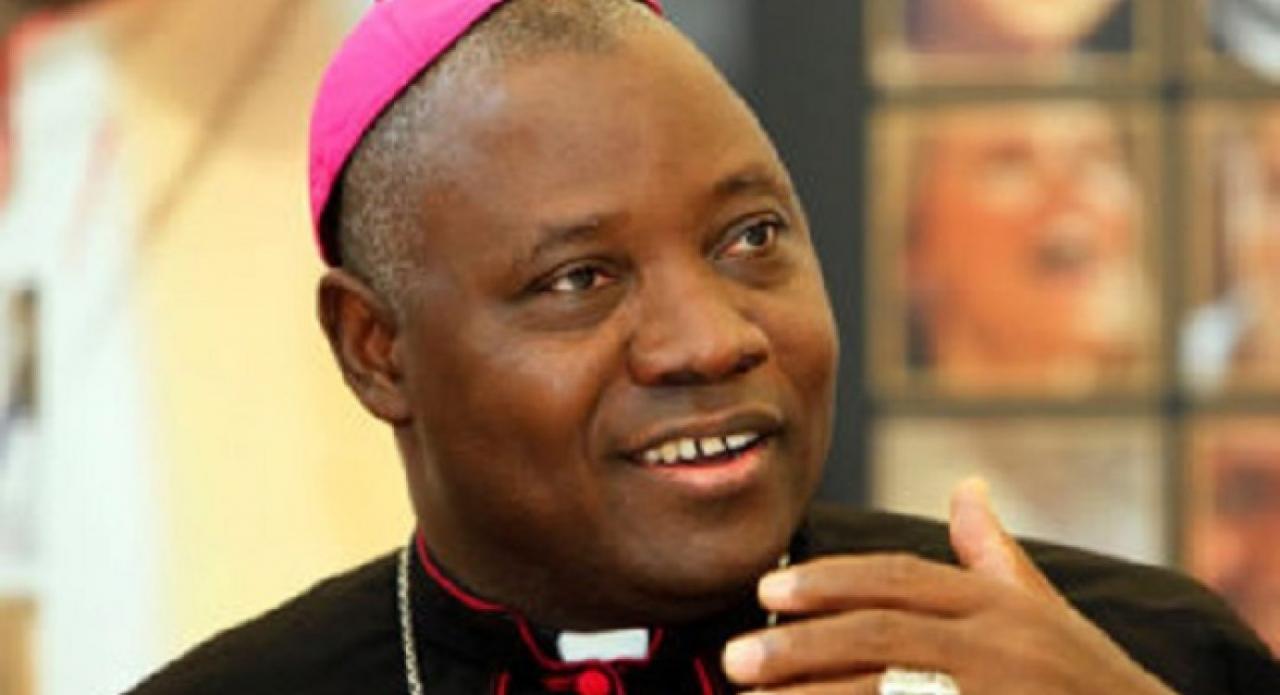 The Metropolitan Catholic Archbishop of Abuja, Most Rev. Ignatius Kaigama has come out to deny reports saying he asked for a job in Nigeria’s oil sector from Vice President, Yemi Osinbajo.

In a recent letter signed by Rev. Fr. Sebastine Musa, the Chancellor of Abuja Catholic Archdiocese, Kaigama revealed that it is the handiwork of some dubious character who wants to defraud the government by impersonating him.

According to him, he will never use his priestly position and privilege to seek personal financial gains and favours.

He added that he condemns the act to deceive with his name and he wants everyone to feel free to verify the authenticity of letters and documents for confirmation.

The letter read, “The Catholic Archdiocese of Abuja hereby Informs the general public of a dubious character impersonating the Catholic Archbishop of Abuja, His Grace, Most Rev. ignatius Ayau Kaigama.

“The impersonator addressed a letter to the Vice President of the Federal Republic of Nigeria, Professor Yemi Osinbajo, SAN, GCON in the name of the Archbishop using a fake letter-headed paper to solicit for gainful employment in the Petroleum EgualOation Fund, Abuja.

“Archbishop Kaigama has repeatedly stated that he was In Abuja on pastoral mission and would not use his priestly position and privilege to attract unnecessary government patronage for selfish reasons or to seek personal financial gains and favours.

“This Is to alert the general populace, including those In political, traditional and civil offices, to take good caution and feel free to verify the authenticity of letters and documents either directly from the Archbishop or from his collaborators before taking any action.

“We strongly condemn such dubious acts and encourage people to rather seek honest and decent means of earning a living as we pray and work together for a better and more prosperous nation.”

We Are The Future Of Nigerian Football – Garba

“The Wedding Party” Heads To Cinemas In Ghana

Leicester City Coach Still Not Expecting To Win The League