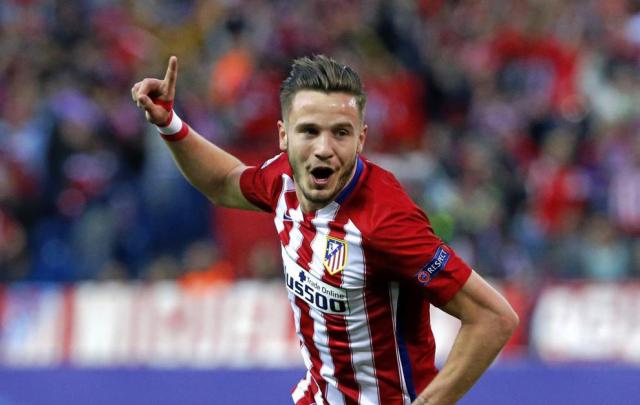 Rio believes Saul Niguez is a conductor in the Spanish team and he would surely improve the Red Devils.

According to him, he has wanted Man Utd to sign the player for some years now because he is a composed, calm and brilliant goalscorer.

He, however, added that the Red Devils are linked to everyone so it is not signed, sealed and delivered until it actually happens.

His words, “He’s another one, what a player. I’ve been harping on about Saul Niguez for a few years now,”

“You can see Simeone, he gets his teams really well set up and he’s in the middle orchestrating and dictating things.

“Saul Niguez is huge and it’s come out in the papers this week that Man Utd are interested in him, but we’ll have to wait and see. Man Utd are linked to everyone.”