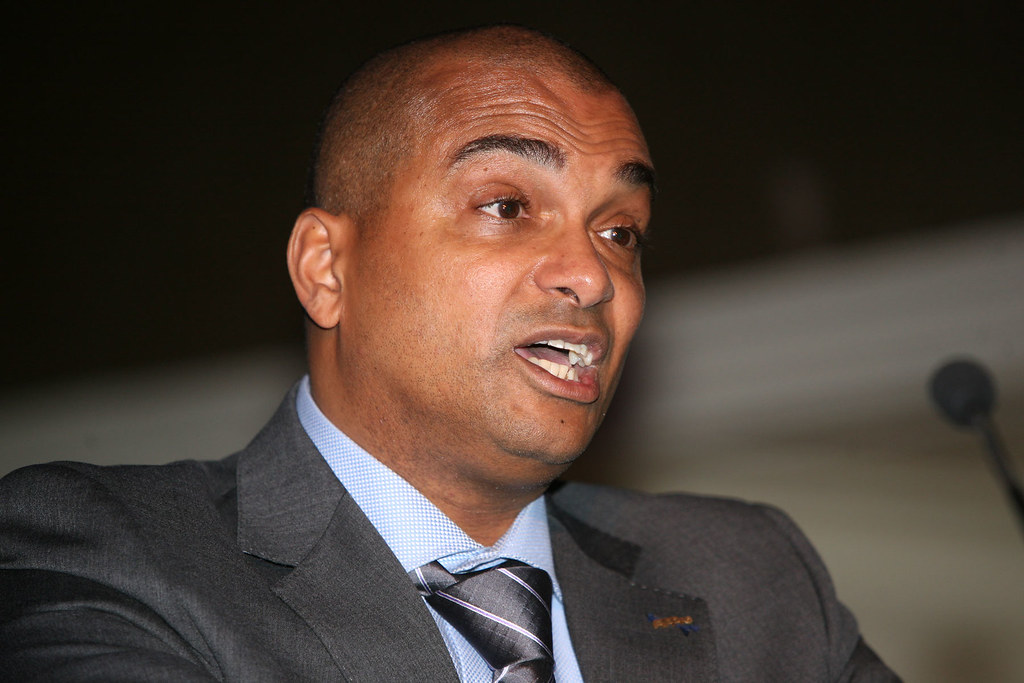 Premier League players are ready to compromise and play games behind closed doors if it is the only option to finish the season, the Professional Footballers’ Association (PFA) deputy, Bobby Barnes has said.

Bobby revealed that the players are realistic and are very open to the idea of playing in empty stadiums due to the current circumstances.

According to him, we are not living in an ideal world right now and everyone involved in football must be ready to adjust to the current realities for things to go smoothly.

He added that it is in the interest of the players to play in front of no one because it protects their salaries.

His words, “I think it’s more a case of there being no alternative. Players are realistic,”

“In an ideal world, we would be playing in front of crowds.

“But we’re not in an ideal world and certainly, the players I’ve spoken to accept that if that is what it’s going to be, that’s what it will have to be.”

“I’ve been speaking to players — including two or three very high-profile Premier League players more or less on a daily basis — and the conversations I had with them at the outset were based around not wanting to play behind closed doors if at all possible,”

“I said to them, ‘Look, none of us, in an ideal world, want to play in front of empty stadiums. Football is about fans.’

“But the reality is that for the vast majority of the players, particularly at the highest level, their income is funded by television money and there are contracts that have to be adhered to.

READ  Bellingham To BvB Is Not Agreed Yet - Pep Clotet

“In order for us (the PFA) to be able to protect those players in terms of securing their salaries… if that’s the only offer we have on the table to complete the season, then that is what it will be.”

“To be fair, most players very much took that on board when we spoke to them.

“The players get it. They understand the alternative.

“Quite frankly, if we’re going to get the season finished in a timely fashion so that we can even consider starting next season, we’ve got to be open to all options.

“If it means playing behind closed doors has to happen in order that contracts are protected, fixtures fulfilled and commercial deals honoured, then I think we’ve all got to come together and accept we’ve all got to make sacrifices to try and find a solution for the industry as a whole.”

Gani Adams Warns Buhari Against Bad Advisers In The APC