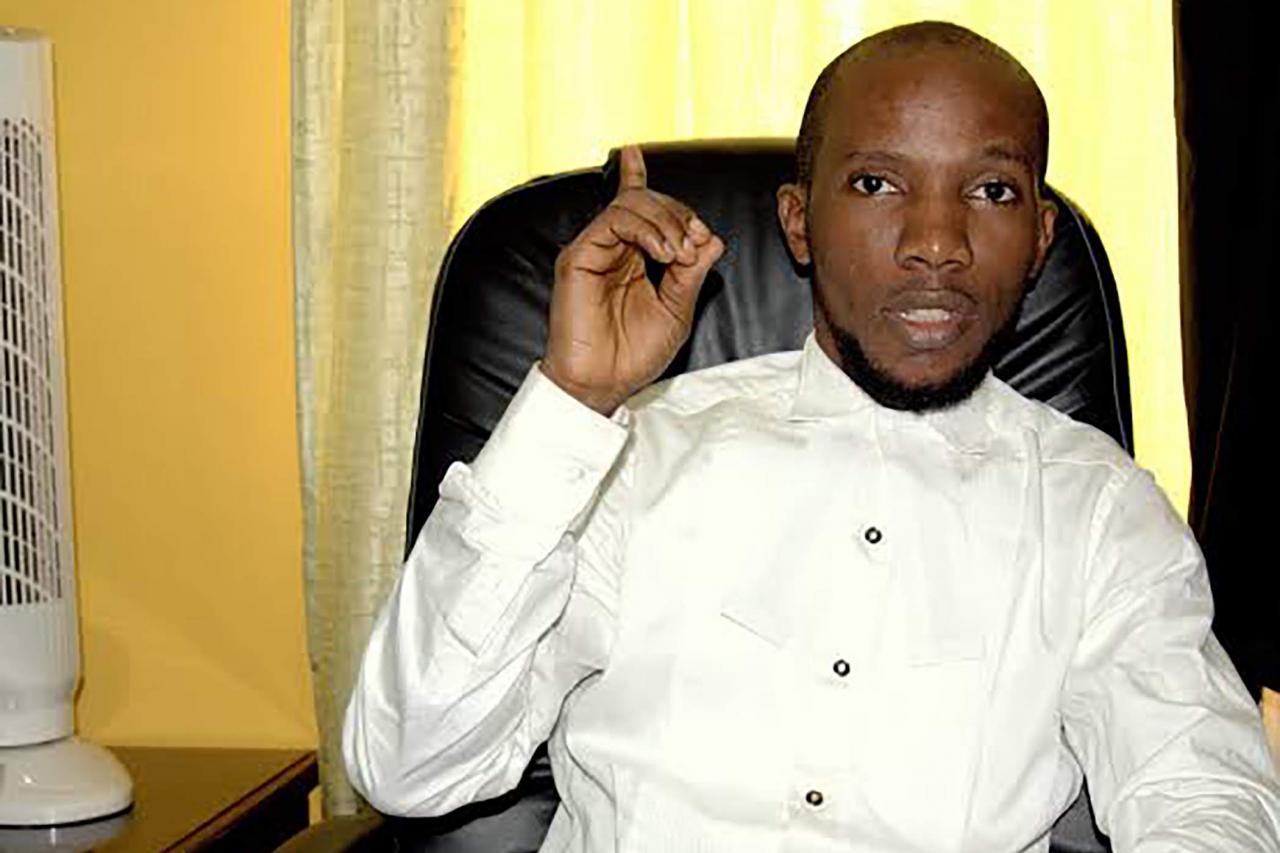 Amid the coronavirus outbreak, a human rights lawyer, Inibehe Effiong has come out to say that the Federal and State governments cannot prevent people from gathering in high numbers unless a proper legal framework is put in place.

Effiong revealed that in developed nations like the United States and the United Kingdom, the government had to declare a state of emergency or invoke a provision of the law before warning people to remain indoors.

According to him, Nigeria must also act as a democratic nation because not following due process before issuing out orders is nothing but a dictatorship.

He added that Nigeria is resorting to her usual militaristic way of doing things and the country can never be great when leaders fail to follow the rule of law.

“Unlike in the United States, states in Nigeria cannot declare emergency. A governor supported by 2/3 members of the House of Assembly can only request the President to do so for them as stated in Section 305 (4) of the constitution. This is an example of the fraudulent nature of our federalism.

“Since there is no special law to my knowledge, apart from laws establishing national and states emergency management agencies, to address public health crisis, it is necessary for the President to declare a state of emergency in Nigeria to address the outbreak of coronavirus.”

“It is either a law is urgently enacted across the volatile states or the President invokes the state of emergency clause. As of today, there is no strong legal basis for restricting gatherings. None of the governors or the President has issued even an ordinary ‘executive order’.

“In the United States for example where we copied our presidential system, President Trump declared a national emergency, and at least 48 states in the US have also declared emergency due to COVID19. The American Congress also passed the Families First Coronavirus Response Act.

“In Nigeria, we are resorting to our usual militaristic way of doing things by relying on arbitrary executive fiat to tackle COVID19. Nations do not become great just by the good intentions of politicians. Nations become great principally by adhering to the rule of law.”

Pogba Should Not Try To Be Like Messi – Scholes