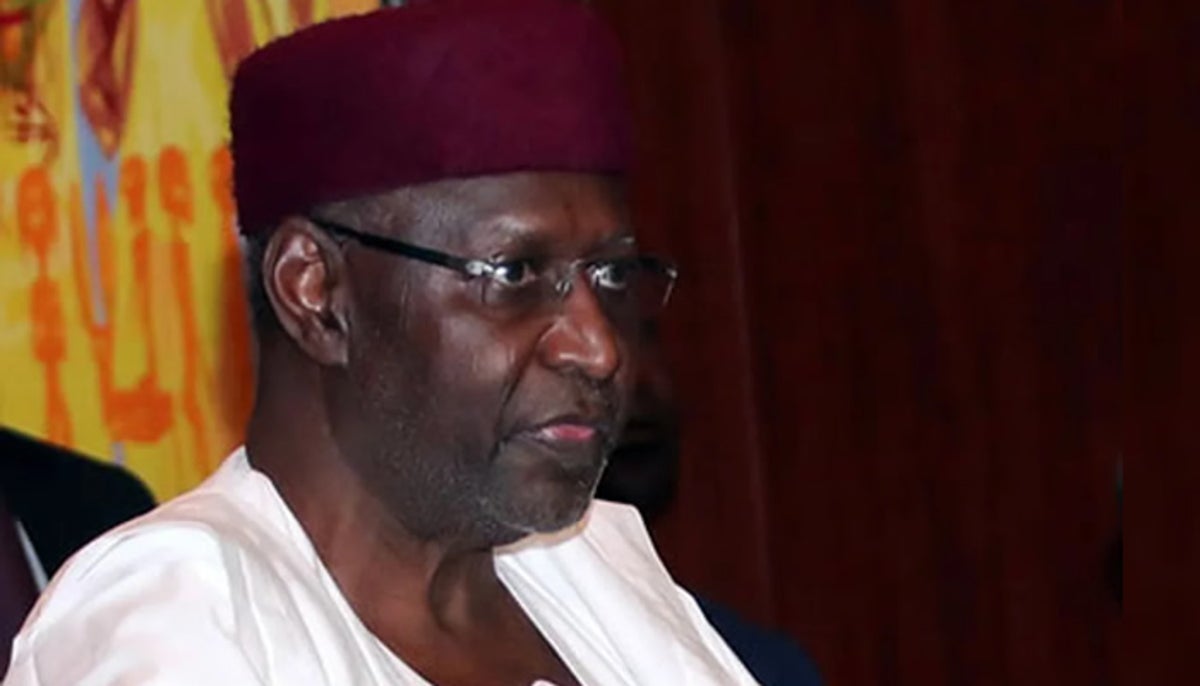 Senior Special Assistant to the President on Media and Publicity, Mallam Garba Shehu has come out to say late Abba Kyari was not corrupt while he was alive.

Garba Shehu recently revealed that Kyari was 100 percent loyal to President Muhammadu Buhari and he was grossly misunderstood.

According to him, Abba gave everything to his job by ensuring he followed up the greatest details of the wishes and aspirations of the president despite several attempts to compromise him.

He added that every allegation that he was arrogant was false because the deceased never offered himself to be compromised by anyone who wanted to hurt Buhari.

His words, “If you are looking for one Nigerian that is grossly misunderstood, that is the man Abba Kyari. He wasn’t corrupt, he was one hundred loyal to President Muhammadu Buhari.

“Abba Kyari made sure that he followed up the greatest details of the wishes and aspirations of President Muhammadu Buhari. A lot of people had made attempts to compromise him and he did not allow that to happen.

” He kept as much distance as to vested interest. Maybe it is on account of that some people alleged he was arrogant but Abba Kyari did not offer himself to be compromised by anybody whose interest subvert the President’s wish.

” He has fixed in mind the actualization of the legacies that the President would be leaving behind which focus on lasting infrastructure, like roads, power, railway, bridges and even matters of security.

” He knew where the President stood on these issues and he made sure that the President wish was done in all situations and circumstances.”

The publisher of the defunct Democrat Newspapers, Mallam Ismaila Isa added, “I know Abba Kyari in the early time of newspaper industry, we worked very closely. He is a very hard working person, honest, sometimes temperamental but for a cause. We lost, we lost, we lost.”