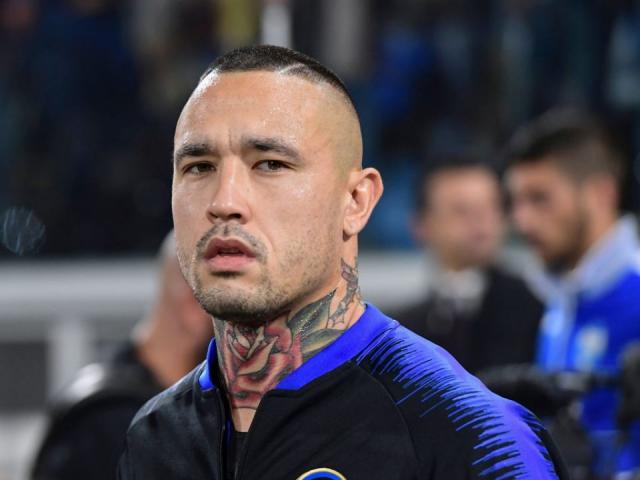 Belgium player, Radja Nainggolan has come out to say that the door is always open for a return to Roma.

Radja recently revealed that it was his choice to join Inter Milan because Spalletti was their manager and he is the best coach he has ever worked with.

According to him, he could’ve given more at Inter but he just cannot explain how things panned out during his time at San Siro.

He added that he lived beautiful years at Roma and if the conditions are right, he would not hesitate to go back there.

“I lived beautiful years there, where they love me, where I always gave everything.”

“It was my choice to go to Inter,”

“They had Spalletti, with whom I had a good time at Roma. My choice was easy. Spalletti, for me, is the best coach I have ever had.

“But if you asked me if I was happier to have arrived at Inter or sadder to have left Roma, I would have told you the latter.

“Maybe I wasn’t myself, maybe a little because of guilt or maybe other things. I can’t explain it. I could give more.

“Then Inter dumped me, even though I went to China on tour. I already knew that I would not play the friendlies, but I left the same.”

I Have Nothing To Say On Boko Haram’s Threat – Isa...

The National Working Committee Is Here To Consult With Our Governors...