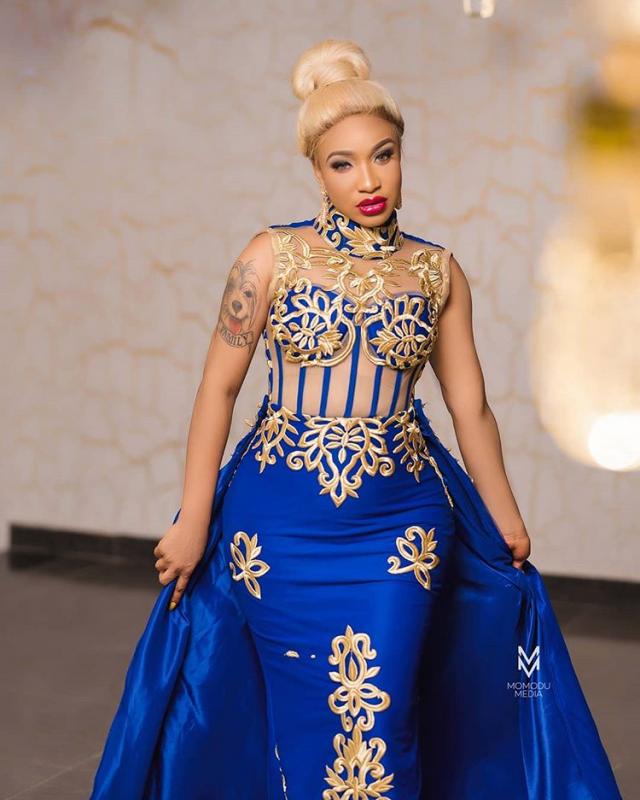 Nollywood actress, Tonto Dikeh has come out to shed some light on her relationship with her boyfriend.

Tonto recently revealed that she has actually been seeing him for 4 years and it all started shortly after her marriage crashed.

According to her, she never brings him to her house but visits him in one of his Abuja homes from time to time because she is still trying to keep her son out of some things at the moment.

He added that her son has not been affected by her new relationship in any way since she tries as much as possible to always think about him first.

Her words, “I’ve been seeing someone for 4 years now. My case is a lot different. When I met him, he already knew my situation and I knew his situation. He lost his wife then and I just lost my marriage, we became friends. We’ve known each other for 4 years.

He (Andre) is not affected but I try as much as possible to think about him first. Like my boyfriend doesn’t come to my home, he has his own home and he has a couple of homes in Abuja here. So if I want to go see him, I could go there. I respect my son so much not to put things in his face because you never know where that will lead you to.” 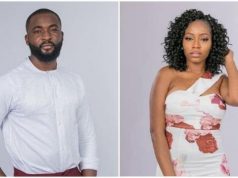 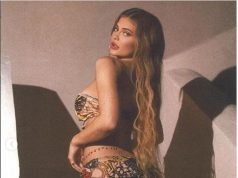 Pegasystems to Highlight 'The Power To Change' During PegaWORLD 2014

We Are Rebuilding The Country In All Facets – APC