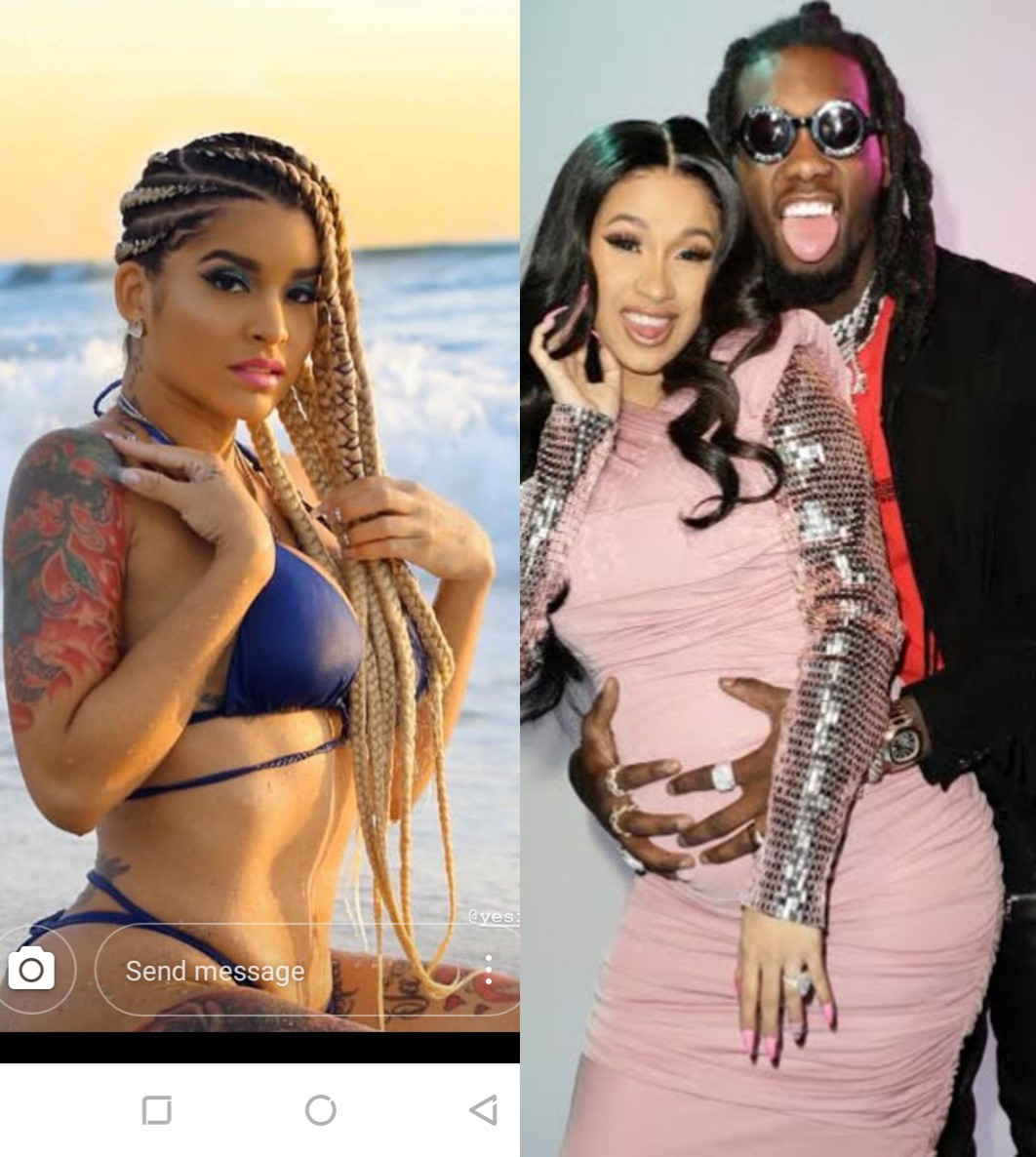 One of Offset’s baby mamas, Shya L’amour has slammed him while sharing proof showing that he asked to sleep with her despite his marriage to Cardi B.

Shya revealed that she could not keep it as a secret anymore because the couple has been really disrespectful to her.

According to her, they need to stop playing with her name because she just cannot take it anymore.

She added that she is done being cordial and empathetic.

Her words, “I was going to refrain from posting but him and his hoe too disrespectful after I’ve been trying to be cordial and empathetic. I found out the same time the world did that they was married and he been cut off since then!!! Stop f***king playing with my name!!!” 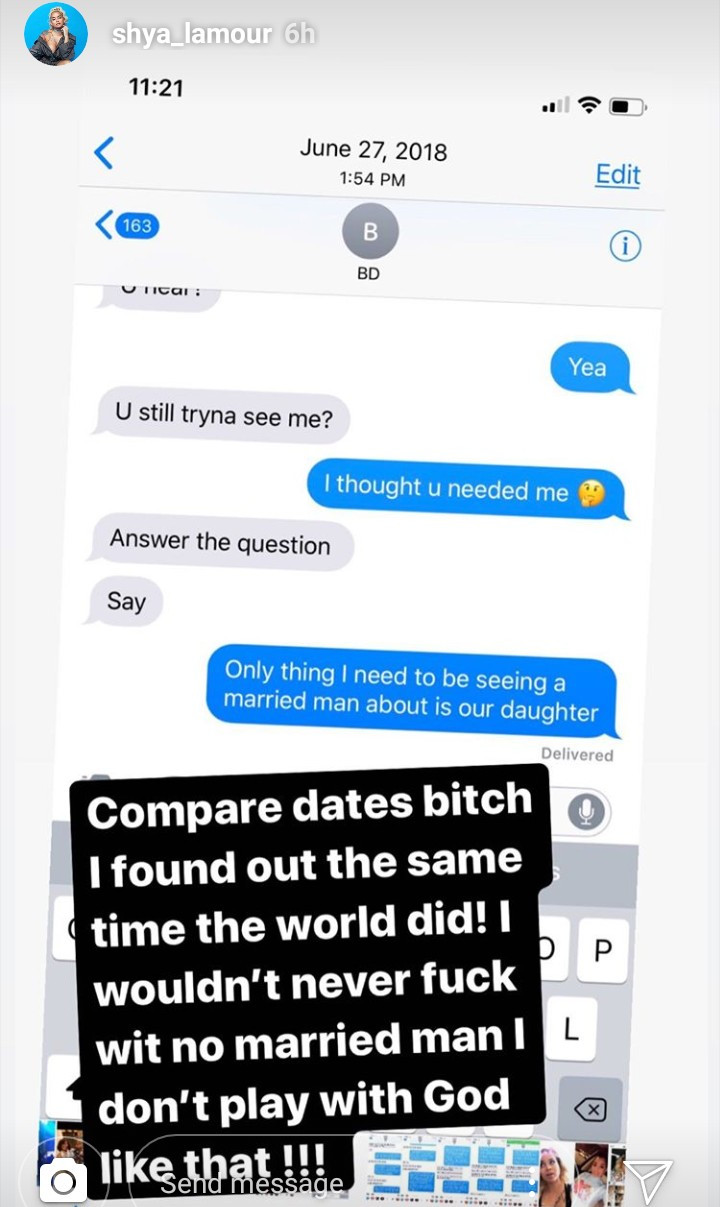 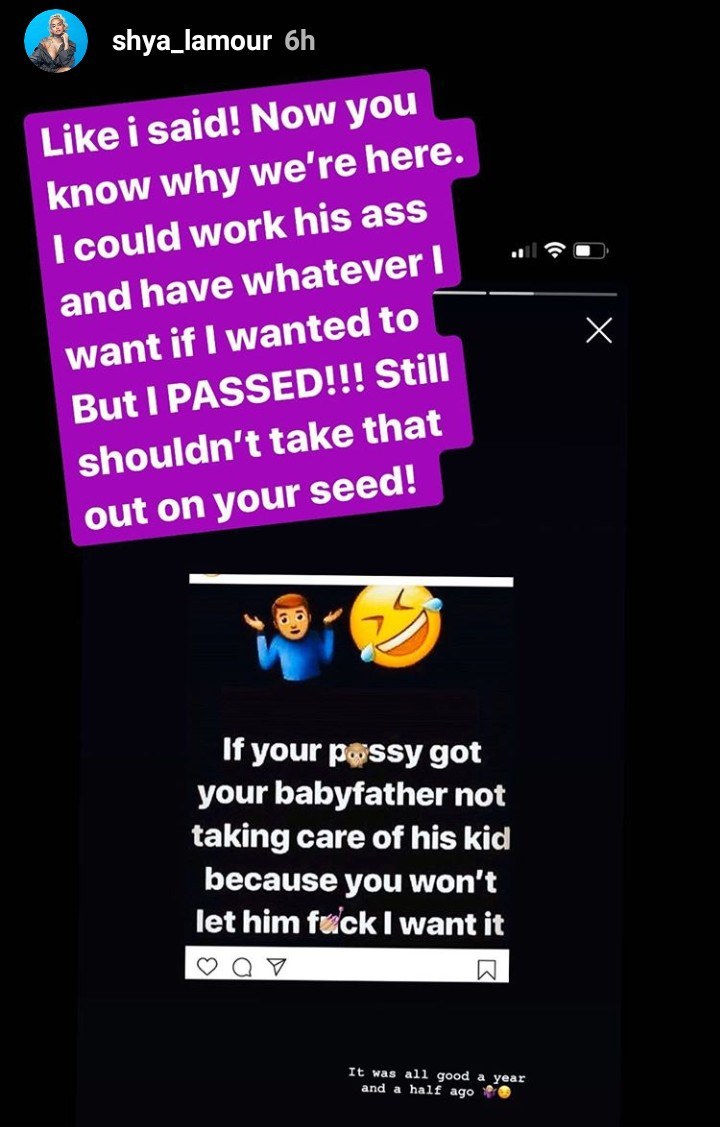 Man who fired shots at White House jailed for 25 years