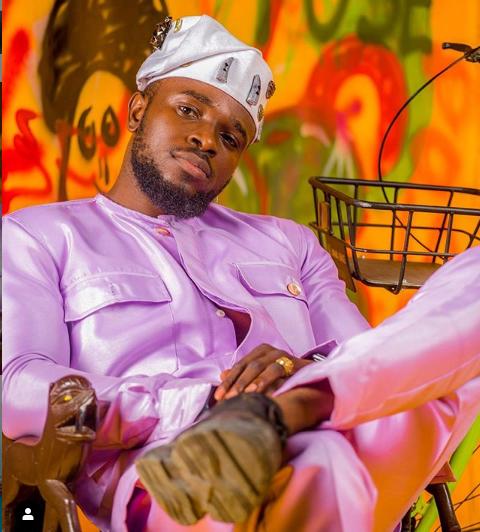 Nollywood actor, Gbolahan Olatunde has come out to react to the rape allegations leveled against him.

Reacting, the movie star revealed that the allegations have been coming for a long time and he has already spoken to his lawyers so he won’t bother commenting much about it.

According to him, rape is not an allegation he would take lightly but he would not be giving the falsehood any more attention anytime soon.

He, however, added that he definitely did no such thing and the reports are all lies. 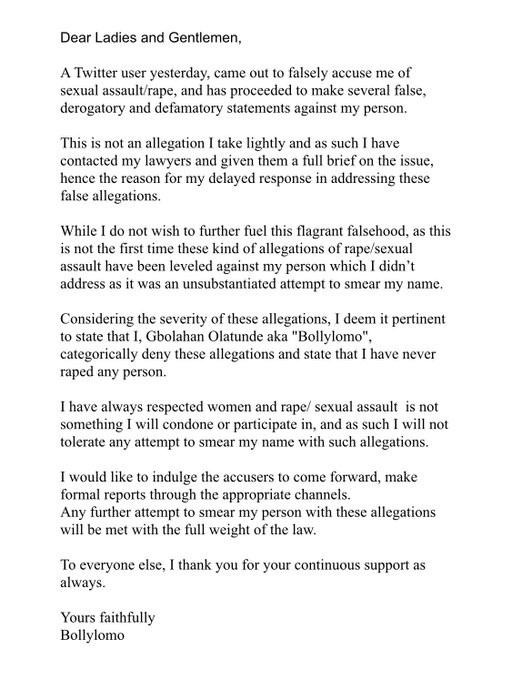