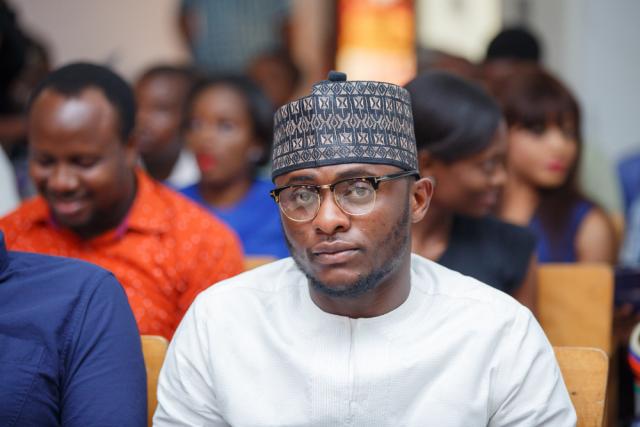 Popular CEO, Ubi Franklin has come out to say that ex BBNaija star, Tacha is always against him because he did not help her get into the house.

The talent manager revealed that the reality star keeps attacking him because she cannot get favors from him.

According to him, Tacha actually sent a message on Instagram and asked him to use his connections but he instantly told her that he knows no one that will help her dreams come true.

He added that after their conversation, she has not stopped blasting his personality to the point that people keep asking if their issue has another background.