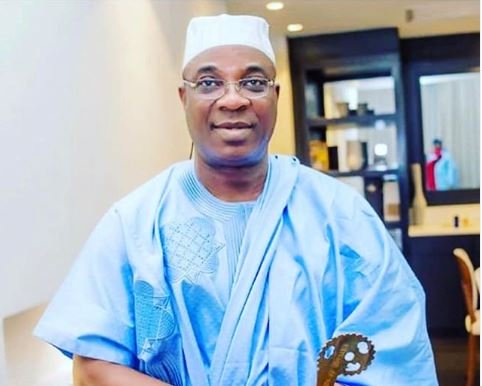 Popular singer, King Ayinde Wasiu aka KWAM1 has come out to react to the allegations that he had an affair with the wife of the Alaafin of Oyo, Ajoke Adeyemi.

According to him, the people who instigated the rumor are enemies who are only jealous of the title he received recently.

He added that it would be an abomination to even think of having an affair with the Olori.

I Want To Break All The Records In MLS – Ibrahimovic

Buhari Is A Parasite Of Nigeria – Raymond Dopkesi

Nobody Likes To Lose – Jose Mourinho