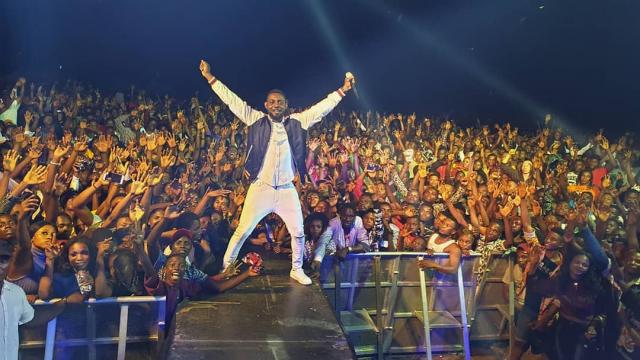 Ex talent manager, Toni Payne has jumped on social media to write about what transpired between AY Makun and Olamide years back.

Payne recently revealed that she once begged the comedian to allow Olamide to perform at his show, but he immediately refused.

According to her, when the Yoruba rapper finally became famous, AY was the one doing the begging for Olamide to perform.

Toni Payne revealed that she initially refused and even wanted Makun to pay double their usual fee, but ID Cabassa pleaded on his behalf.

Zlatan Can Take Days Off To Sign For Man Utd –...

It Was A Great Performance Against Barcelona – Conte