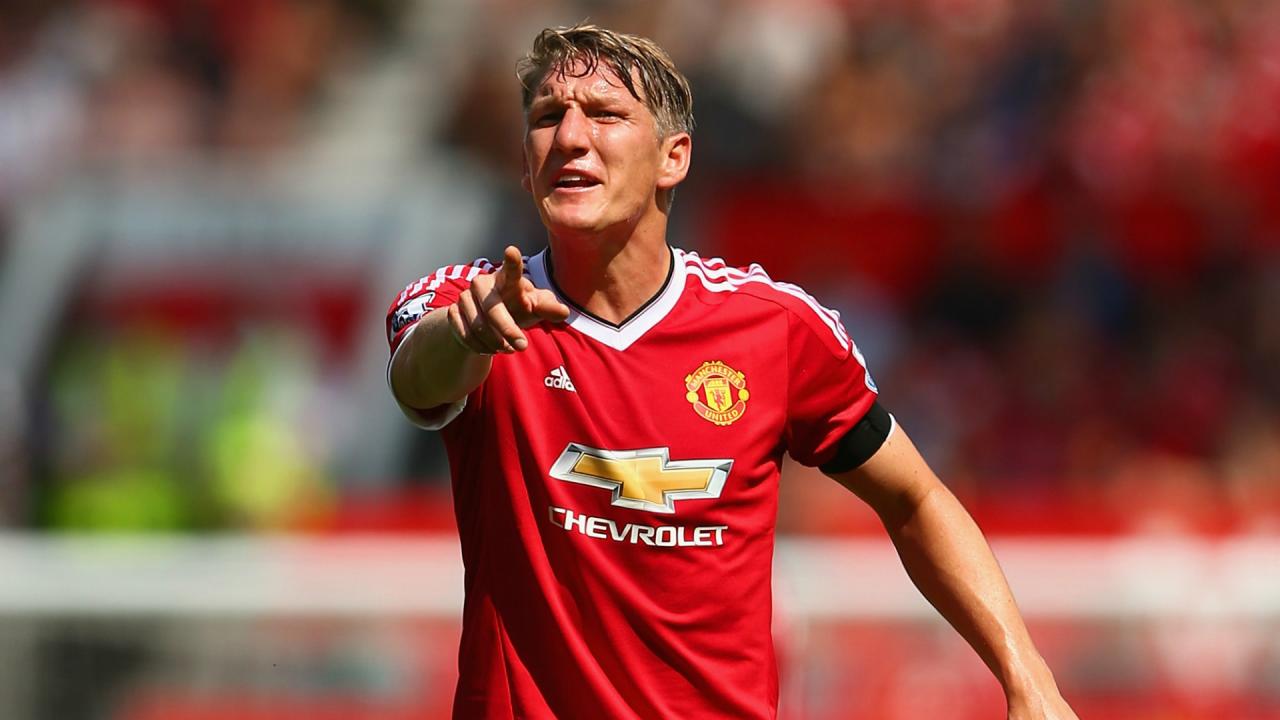 Bayern Munich legend, Bastian Schweinsteiger has come out to say that the German club has what it takes to win a Bundesliga, DFB-Pokal and Champions League treble this season.

Batian recently revealed that Bayern has a super team at the moment and can comfortably win the UCL now that Liverpool has been kicked out.

According to him, the club should do everything possible to do well in Europe this season because the opportunity is there to win it all.

He added that the DFB-Pokal can be lifted also even if they no longer have home advantage to hold onto vs Frankfurt.

His words, “In a European comparison, it is a super team,”

“They can win the Champions League, especially since Liverpool has already [been knocked out].

“In the DFB-Pokal you also have a home game against Frankfurt. Even if the home advantage is no longer so great without a spectator, you know your own pitch better.”

On returning to football, “If something interesting comes up at some point that I enjoy, I’ll think about it,”

“But when I do something, I want to win and get something done. It suits me very well to analyse games, after a long career in which I was constantly asked to have more time for the family.”

You Cannot Keep A Beautiful Woman To Yourself In Lagos –...