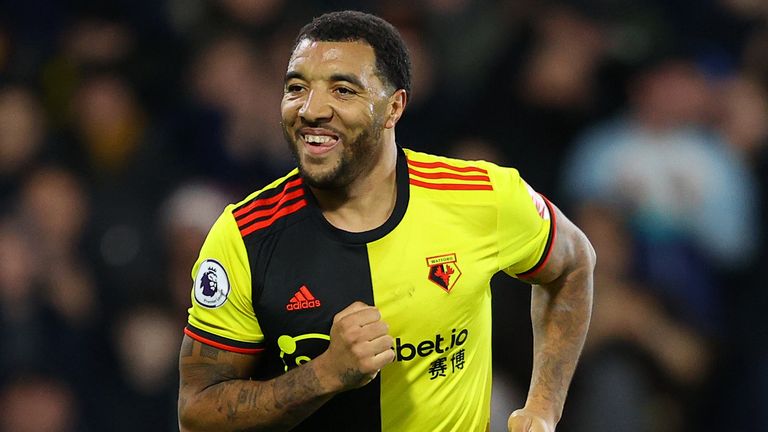 Watford chairman, Scott Duxbury has come out to say that EPL’s “Project Restart” plans are not fair on the smaller clubs who will feel the impact of the loss of home advantage.

Scott recently revealed that the restart is not also fair on footballers who are seeing their lives turn upside down along with the rest of the world amid the pandemic, but are no expected to carry on like nothing is happening.

According to him, EPL should learn from Bundesliga since they are set to allow home and away fixtures in the German league after finding a way to implement all required proposals.

He added that it is sad that EPL authorities seriously believe English clubs cannot deliver a safe environment for everyone that will be involved in games when the league restarts.

His words, “We are now told we cannot play our remaining home games at Vicarage Road and the familiarity and advantage that brings,”

“This against a backdrop of players who, having seen their lives turned upside down along with the rest of the world, are suddenly expected to perform as if nothing has happened, despite the rest of society probably still facing the kind of restrictions unenforceable on a football pitch.

“We have club medical staff working under conditions that no doctor or physio has ever experienced with guidelines that, in no small part, are based at this stage on supposition rather than scientific fact.

“And with all these compromises and health risks we are asked to finish a competition that bears no resemblance to the one we started, which could end a small club like Watford’s time in the Premier League.

“So is this fair? Does it have any semblance of sporting integrity? Of course not.

“The Bundesliga will return on May 16 with home and away fixtures. They have found a way to implement all the proposals we have been talking about in our Premier League meetings without the need to resort to neutral venues.”

“Do the authorities seriously believe our clubs, in their own grounds, cannot deliver a safe environment for the 300 or so people involved in hosting a single Premier League match?

“Because, in the world of Covid-19, there is no such thing as an entirely safe environment wherever we play.

“The police also talk about fans flouting restrictions when football restarts and that this is a concern for the authorities, but I believe we would have more control over supporters playing at our own grounds.

“After all, Liverpool were emphatic their fans would be sensible and listen to club instructions when their own mayor came out against a return to football.

“If Liverpool wholeheartedly believe this when they are 25 points clear and on the brink of a first title for 30 years, I’m sure all other fans would follow suit.”

I Don’t Want To Be The New Messi – Dybala