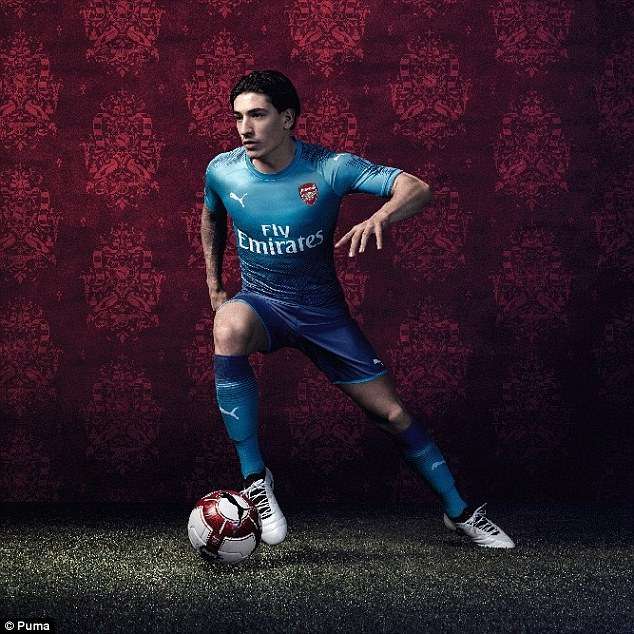 The world will be a better place if social media trolls were held more accountable for their actions, Hector Bellerin has said.

Bellerin recently said we live in a strange world because of the presence of people who have made it a daily habit to make others look bad on the internet.

According to him, social media is amazing when it comes to connecting with fans but trolls destroy the platform and players have no other choice than to deal with this sad reality.

He added that he has learned to ignore these bad social media users because for every bad comment, there are several good remarks from well wishers and true fans.

His words, “It’s strange that in the world we live in today people act like this,”

“I think if everyone was held more accountable then the world would be a much better place.

“Social media can be great in getting you that contact with fans, but it can also be very hard. You have to learn to deal with it.

“When it [abuse] happens you want to write back, but then you realise that for every one bad message you can have 100 good messages that you don’t notice so much.”

A PFA spokesman added, “We are disgusted to see the racist abuse aimed at Ian Wright and Gabriel Agbonlahor and their families today. At any time, this is abhorrent behaviour, but when people should be coming together more than ever, it is particularly disturbing,”

“It is unacceptable for social networks to allow instances like this to go on. With the technology and expertise at their disposal, there simply must be a way to prevent abuse like this from being sent. Anything less than that is not good enough.”

Is Efya Here To Stay?

I Have Forgiven Those Who Molested My Supporters – Ali Ndume