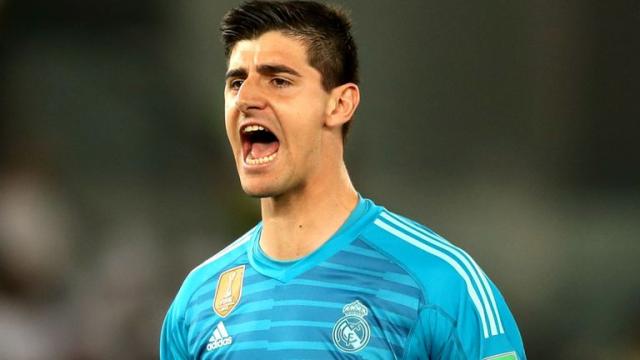 Real Madrid goalkeeper, Thibault Courtois has come out to say that he and Hazard discussed the prospect of moving to Spain while they were Chelsea players.

Courtois recently revealed that it was really nice to talk about it even if it was mere specualations at the time.

According to him, he and Hazard were very eager to win trophies and they both knew that would be more than possible at Real Madrid.

He, however, added that it did not affect their focus in Chelsea since the club was their employer at that time.

His words, “In the Chelsea dressing room, we spoke about the possibility of playing here,”

“Now, we are very eager to win trophies.”

We Have To Learn To Accept Our Realities – Ali Baba