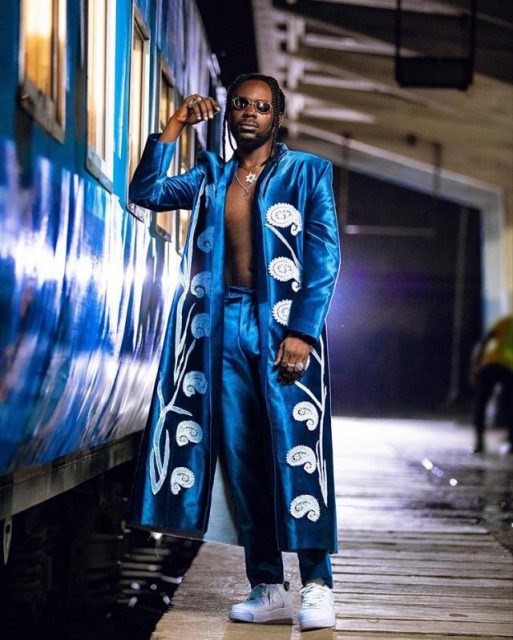 Popular singer, AdekunleGold has come out to say that he blocks some of his followers for saying negative things about other artistes.

He revealed this recently when a fan made a complaint about being blocked without offending the singer.

According to Gold, he does not like negativity around him so he tries as much as possible to get rid of anything that will affect his positive lifestyle.

He added that this is another reason why fans must watch what they share on the internet all in the name of trolling.

Buhari Sleeps And Wakes Up Thinking About Our Railways – Rotimi...

I Did Not Ask My Players To Injure Messi Intentionally In...

Banky W’s Wedding Did Not Outshine Mine – Oritsefemi

Buhari Is Entitled To Failure In 2019 – Dino Melaye