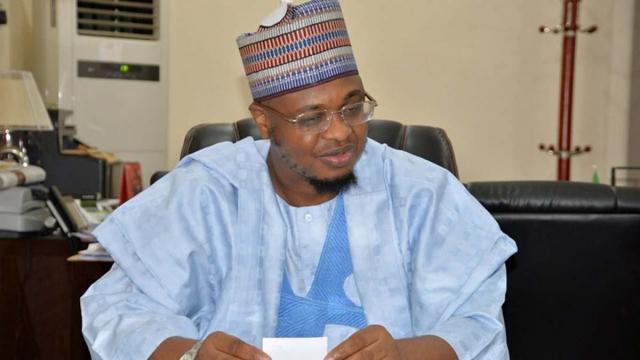 The Minister of Communications and Digital Economy, Dr. Isa Pantami has come out to say that the Information and Communications Technology (ICT) has contributed an applaudable 14.07 percent to Nigeria’s Gross Domestic Product (GDP).

Dr. Isa revealed this in a statement signed by Dr. Femi Adeluyi, Technical Assistant, Information Technology to the Minister today.

According to him, he is happy to announce the growth of ICT’s contribution to Nigeria’s GDP in the first quarter (Q1) of 2020, as it was higher than its contribution a year earlier.

He added that the contribution is unprecedented and it means the country must do more to make the sector continue thriving for us.

His words, ”The report observed that the country’s GDP grew by 1.87 percent year-on-year in real terms in Q1 2020.

”It is noteworthy that the ICT sector contributed 14.07 percent to the total real GDP in Q1 2020, higher than its contribution a year earlier, which was 13.32 percent and in the preceding quarter, in which it accounted for 13.12 percent.

”This contribution is unprecedented.”

Suspected Kidnapper Of Two Children Arrested By The Police

We Have Accredited More Than 650 CBT Centres Nationwide – JAMB

Noise Over Buhari’s Failure To Submit Certificate Is A Distraction –...