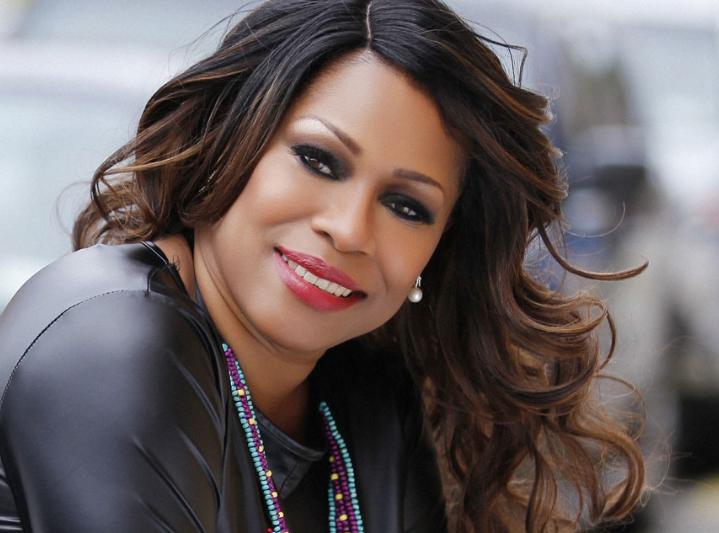 Ex Nollywood star, Regina Askia has come out to recount how she narrowly escaped September 11, 2001, terrorist attacks on the World Trade Center in New York.

According to her, she was not at the building and was actually on her way to work when we saw on television that her office had exploded.

She added that her lateness to her place of work actually kept her alive after the deadly attack.

Her words, “I was not at the building, I was on my way to work when we saw on TV that my office had exploded.”

“I was late for work and because of that I didn’t go in.”

APC Has Lost Massive Popularity And Goodwill In Kaduna State –...