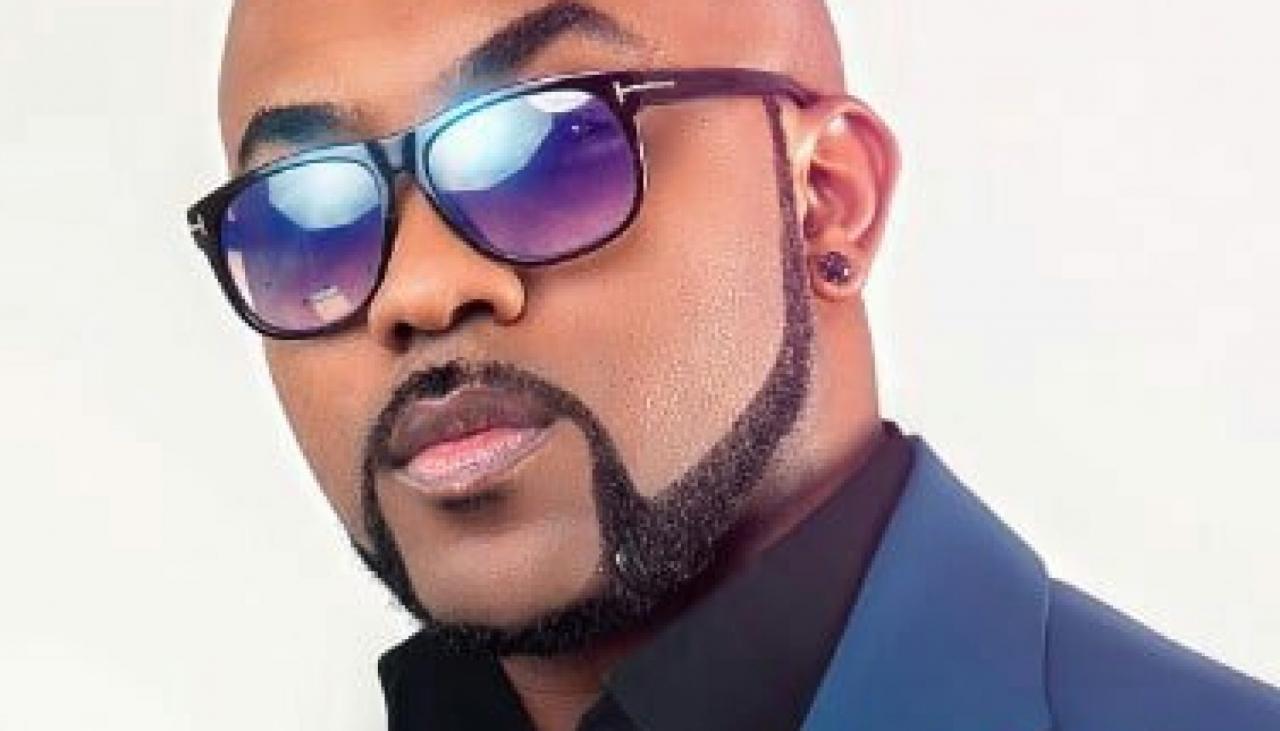 Popular singer, Banky W has come out to share a lesson on stewardship with his fans on social media.

The musician recently revealed that he had to fire his chef recently after he was caught stealing on several occasions.

According to him, his stealing habit proved that he was not a good steward and it made him miss out on the opportunities he had to improve his cooking career while he worked for him.

He added that he even planned the send the thief to a culinary school for him to expand his skill, but the plan was squashed immediately he saw his true colors.